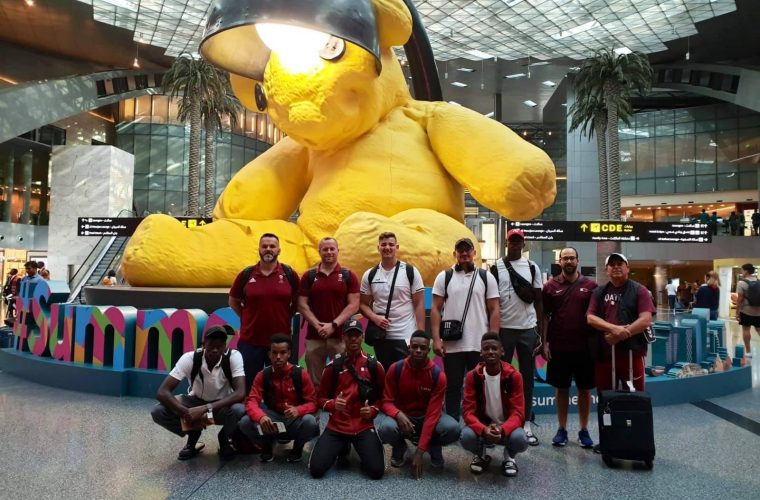 The Qatari junior athletics team won four colored medals (two gold and two bronze) at the start of their participation in the third edition of the West Asian Junior Athletics Championship which kicked off today in Beirut.

The first gold was won by runner Omar Obaid Abdulmajeed who came in first place in the 400 meters hurdles, after achieving a time of 53.42 seconds.

Hamza Souissi won the second gold medal by taking the first place in the shot put with a personal record and a new record for the West Asian Championship in the 18.98 meter-race.

The bronze medal was won by Al Hafiz Madani after he finished third in the 800 meters. Khaled Zakaria managed to get the second bronze after finishing third in the 100 meters.

In another event, Abdulrahman Saeed Hassan, within the preparations of the Qatar champions to compete in the world athletics championships scheduled from September 27 to October 6, achieved a new personal record in the 800 meters of the Berne Championship in Switzerland, after achieving a time of 1.46.19 minutes.