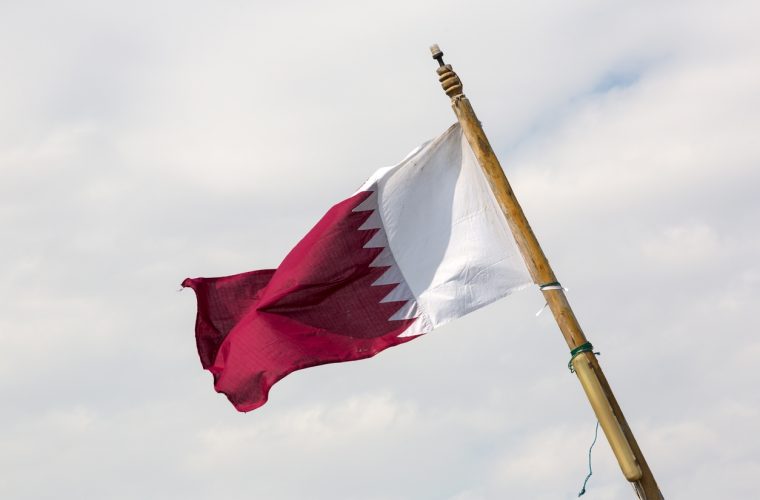 The Qatari team (1), consisting of Ahmed Tijan and Cherif Younousse, were crowned the SMM Asian Senior Beach Volleyball Championships, after defeating Iranian duo with two sets on Friday (21-18 and 21-13). The title is the first for the Qatari team in this tournament and is a good step for the direct qualification to the finals of the upcoming Olympic Games (Tokyo 2020).

With this victory in today's match, the Qatari team complete this tournament without any loss in all the matches where the duo played in this tournament, which started on September 24 with preliminary rounds in which the Qatari team did not participate. In the group stage the Qatari team managed to lead the second group after winning three consecutive matches against Saudi Arabia with two sets (21-12 and 21-14) and Singapore with two sets (21-15 and 21-11) and against Oman with two sets (21-19 and 21-18). Qatar team entered the mens final of the SMM Asian Senior Beach Volleyball Championships after a convincing 21-15, 21-14 win over Kazakhstans Alexey Sidorenko amd Alexandr Dyachenko. (QNA)