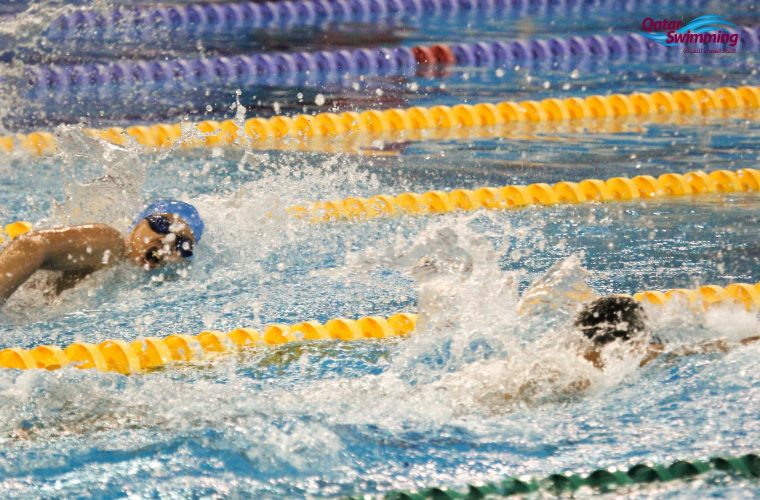 Qatari swimmers Yacoub Al Khulaifi and Yousef Al Khulaifi will take part in the third round of the 2019 FINA World Cup, which kicks off on Thursday in Singapore.

This year's FINA World Cup Series includes seven rounds, with the fourth round scheduled to take place in Budapest on October 4-6, the fifth round in Berlin on October 11-13, the sixth round in Kazan on November 1-3, and the seventh and final round takes place in Doha on November 7-9.

The seven rounds can help qualify for the 2020 Tokyo Olympic Games.

Doha has been hosting one of the rounds of the FINA World Cup Series annually since 2012.