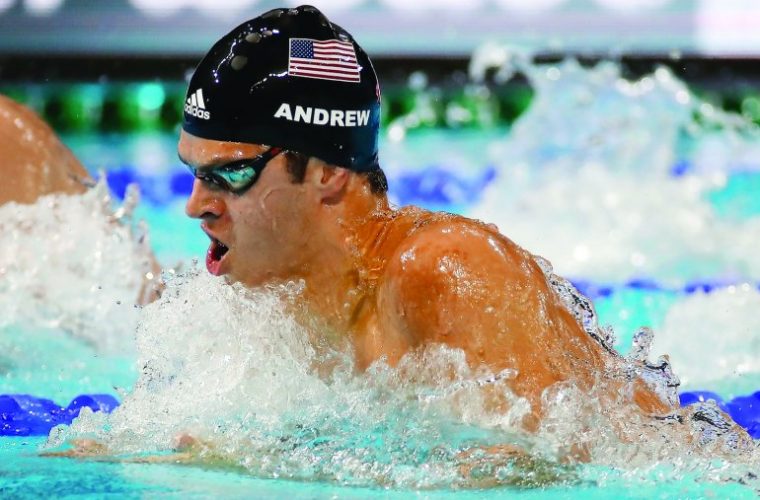 Host Qatar will field as many as 20 swimmers who will battle against the big names during the FINA Swimming World Cup 2018 in Doha.

Meanwhile, fans will have the opportunity to meet their favourite swimmers at a pre-event press conference which will be held at the Villaggio Mall from 11.30am on September 12.