Qatari scouts participate in 24th World Scout Jamboree in US 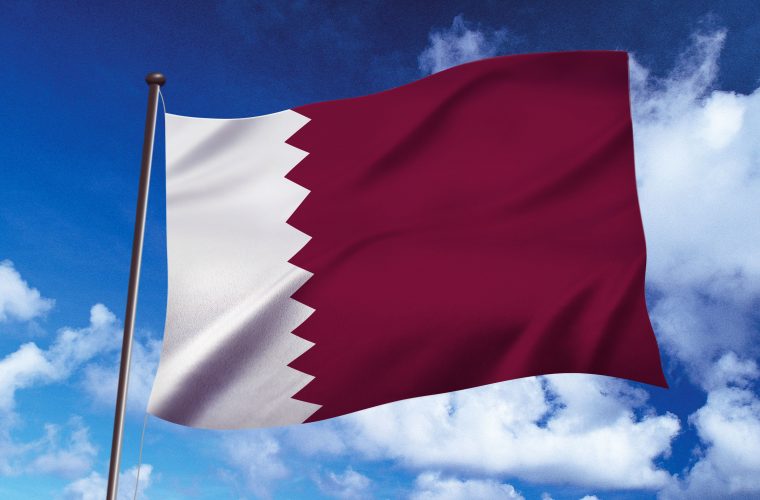 The 24th World Scout Jamboree, which was held in West Virginia in the United States from July 22 to August 2, came to a close. The event was attended by thousands of Scouts and Scouting leaders from 167 countries including Qatar.

Commissioner General of Qatar scout and Girl Guides Association Jassim Al Hardan said the Qatari participation was aimed at allowing Qatari youth to attend these major global events and highlight their role in supporting global communication, promoting Qatari culture, stressing the importance of participating in these global camps which are held every four years and attract scouts from all continents who highlight their cultures, beliefs and heritage in an atmosphere of scout unity and noble values.

On Wednesday, the Qatari scouts delegation attended a parade during the 24th edition of the World Scout Jamboree. They highlighted the cultural legacy and pride of the country and displayed placards expressing patriotism and loyalty.

The present edition of World Scout Jambooree, held under the motto Unlock a New World, is jointly hosted by Scouts Canada, Asociación de Scouts de México and the Boy Scouts of America.

The activities include parade, darts, horseback riding, swimming, climbing, scouting, kayaking and bicycle riding that help students acquire the skills of self-reliance in an environment closer to nature.