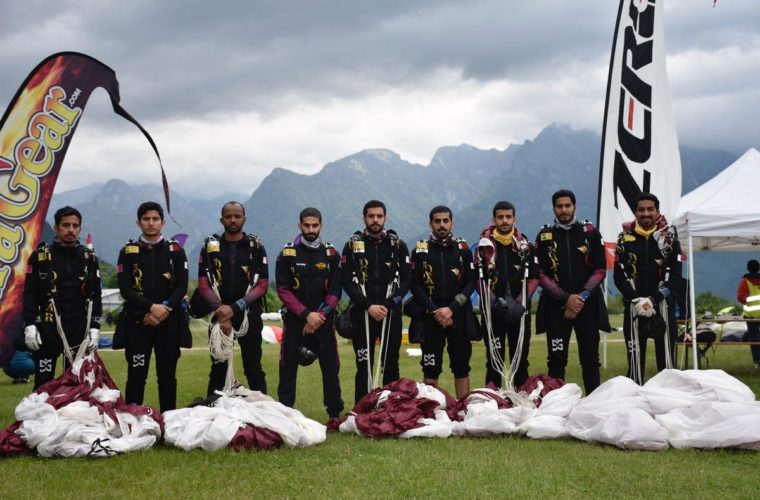 The Qatari Parachute Team (Al Hadaf) achieved third place and the bronze medal in the International Dolomite Cup, which concluded today in Belluno, Italy, with the participation of a large number of international teams at the team and individual level.

The Qatari team's participation was strong in light of the great global competition of the tournament, as the team's players were able to achieve third place behind the Italian team, who took both first and second place. 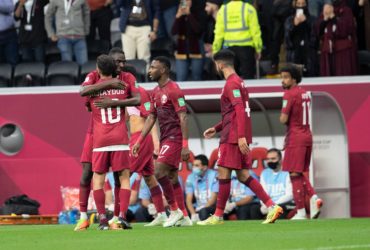 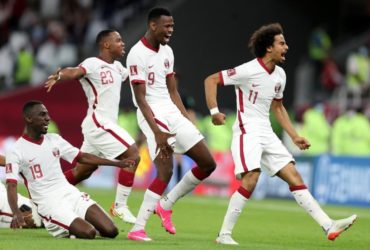