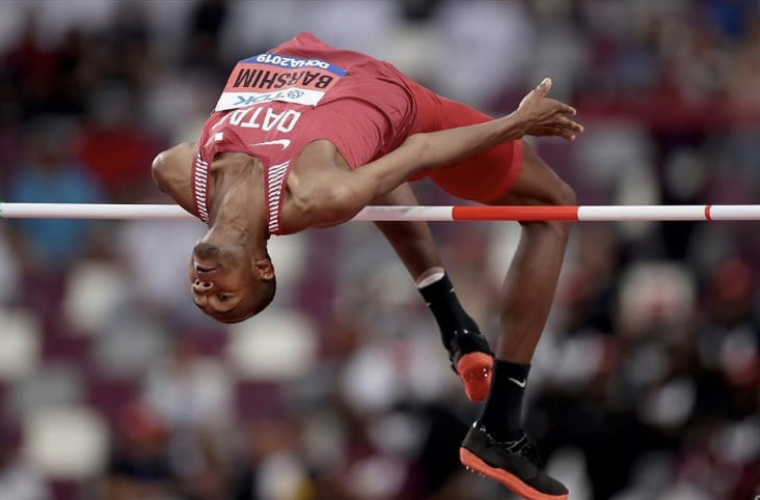 Qatar's Mutaz Essa Barshim will be on the final tournament of the IAAF World Championships 2019 at Khalifa International Stadium tonight 8:15 pm.

Barshim cleared 2.22m effortlessly and joined eight others on three clear jumps with Ilya Ivanuk joined the Qatari in the 2.26m club.

Barshim went clear on 2.26m, and the five next jumpers knocked the bar at that height.

The performance in the qualifiers will boost Mutazs confidence as he was back in action from an ankle injury at the Gyulai Memorial in Szekesfehervar, Hungary, last year that had stalled his progress.

Barshim is specialized in the high jump and the national record and Asian record holder with the best mark of 2.43 m (7 ft 11 12 in). He won bronze at the London 2012 Summer Olympics, and silver at the 2016 Summer Olympics in Rio.

Will you be going to the Khalifa International Stadium tonight? There are free shuttle services and make sure not to take prohibited items!