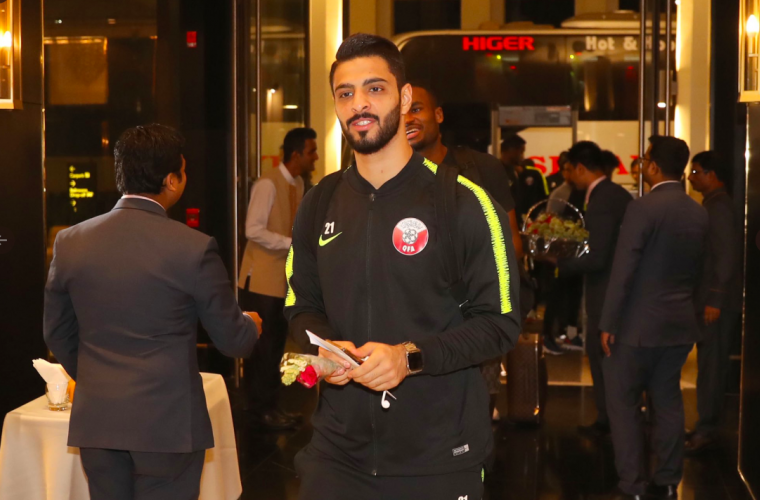 The Qatari national football team left Doha last evening for Bangladesh capital Dhaka to face Bangladesh national team in the fourth round of the World Cup 2022 qualifiers, and the Asian Cup China 2023, in Group E, which also includes Afghanistan, India, and Oman.

The Qatari team tops the group standings with 4 points, Oman came in second with 3 points, Afghanistan is in third with 3 points, India finished fourth with one point, and Bangladesh finished with no points.

Spain coach Felix Sanchez has decided to include all the selected players, led by the injured defender Pedro Miguel, in order to prepare him for either tomorrow's match or the next match against Oman on 15 of this month.

The team will miss the services of midfielder Assim Madibo because of surgery after he was injured in the Qatari league match against Al Shahaniya.