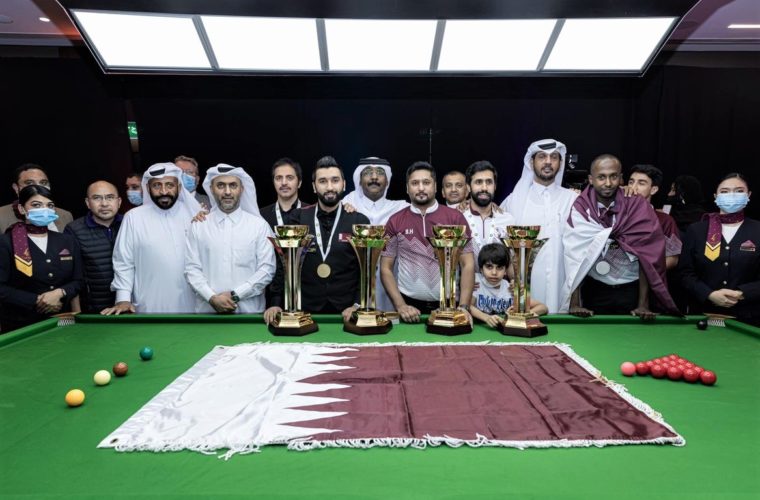 He thanked all the organizing committees for the three championships hosted by Qatar over the past two weeks, pointing to the efficiency of Qatari cadres, which is one of the main factors for the success of any sporting event held in the country.