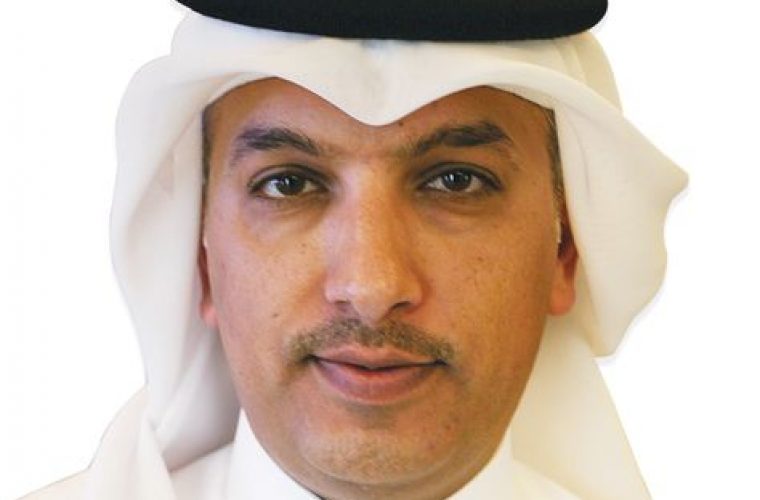 Qatar will "never cancel" any of its infrastructure projects announced for the 2022 World Cup, the country's finance minister, Ali Shareef Al Emadi, has insisted.

"We are working towards having all the infrastructure necessary for the 2022 World Cup and we're never going to cancel any of these projects," he said speaking at the Euromoney Qatar in Doha on Monday.

Al Emadi said the tumble in the oil price, which has lost 30 percent since June, was being well managed in Qatar and would not affect its ability to be ready for the World Cup.

The government had established a department dedicated to managing the costs and timeline of the $280 billion worth of infrastructure projects across various sectors that have been announced for the next five years.

"We have so many big projects," he said.

"The financial stability is one of the most important topics in Qatar. We need to have quite effective economic policies in order to be able to go through growth."

The minister also said Qatar "need not to be in competition ... in order to implement these projects", referring to the country's neighbours who are also advancing huge infrastructure programs, compounding the demand for labour and resources.

Al Ali told AP the quality of the Qatar tournament would be "almost impossible to beat".

He expected to feel sorry for the country selected to host the tournament in 2026.

"God help the country that will host the World Cup after us," he told AP.

Qatar has faced criticism of its ability to host the event, due to its high summer temperatures, conservative Islamic culture, which limits the consumption of alcohol and outlaws homosexuality, and it's lack of hotel accommodation.

The country has repeatedly said it would be ready to host the hundreds of thousands of visitors expected and it intends to build air-conditioned stadiums.

Football's world governing body FIFA is still discussing whether to move the event to winter, which would make it more comfortable for players and fans but would disrupt European championships.