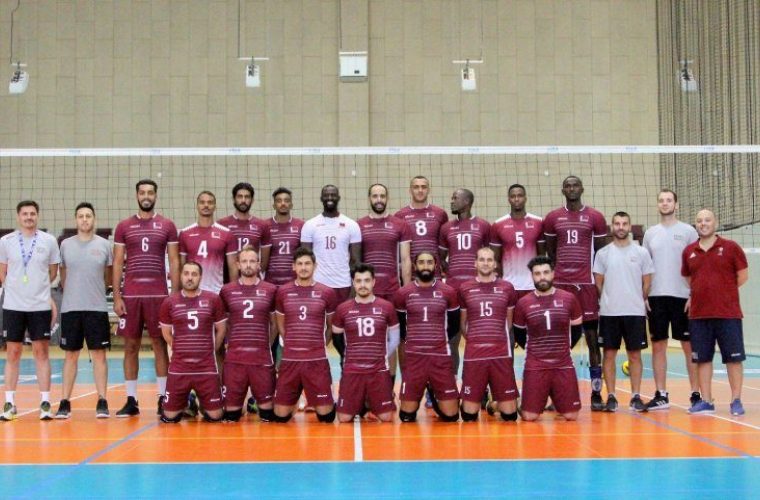 Qatar's volleyball team will play against China tomorrow in its first friendly match of the preparatory camp held in China in preparation for the 20th Asian Championship to be held in the Iranian capital Tehran from September 11 to 22.

The Qatari national team started today the first training session at the camp, with the participation of 15 players.

The championship's draw put the Qatari team in Group A along with the teams of Iran, Australia and Sri Lanka. The championship includes 16 teams divided into four groups and the first and second-team of each group will qualify for the quarter-finals which will be played with a knockout system until the final round.