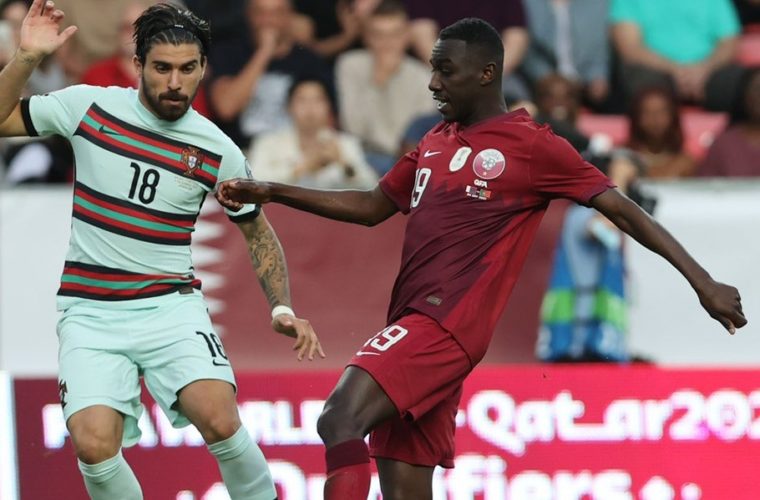 Qatar versus Portugal European Qualifiers kicked off at 7:45 pm in Hungary on 4 September 2021.

Portugal won the match after scoring 3 goals against Qatar.

Abdelkarim Hassan from Qatar's Football team scored the goal in the 61st minute.

Here are some photos from the match!