Qatar to play against Pakistan in Asian Men's U23 Volleyball Championship 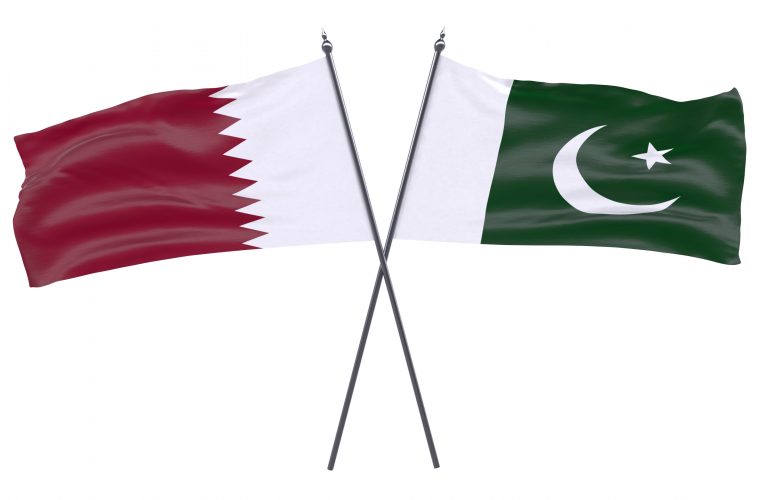 The Qatari national volleyball team will take on their Pakistani counterparts on Saturday in the beginning of their campaign at the 2019 Asian Men's U23 Volleyball Championship.

The event is held in Nay Pyi Taw, Myanmar until August 11.

The Qatari team were pooled in group C alongside Chinese Taipei, Bahrain and Pakistan.