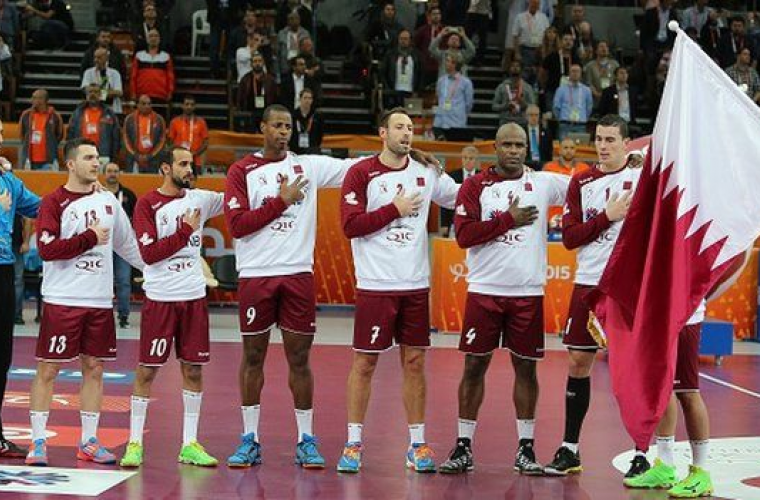 Qatar's handball team will meet its Indian counterpart on Saturday in its second match of the Asian Men's Handball Qualifiers held in Doha to qualify for the Tokyo 2020 Olympic Games.

It will run until October 26 with eight teams competing for one Olympic qualifying card.

The Qatari team had a big victory in their first match on Thursday against Hong Kong team 49/14, while the Indian team lost its first match against Saudi Arabia 24/35.