Qatar to participate in GCC Basketball Championship in Kuwait 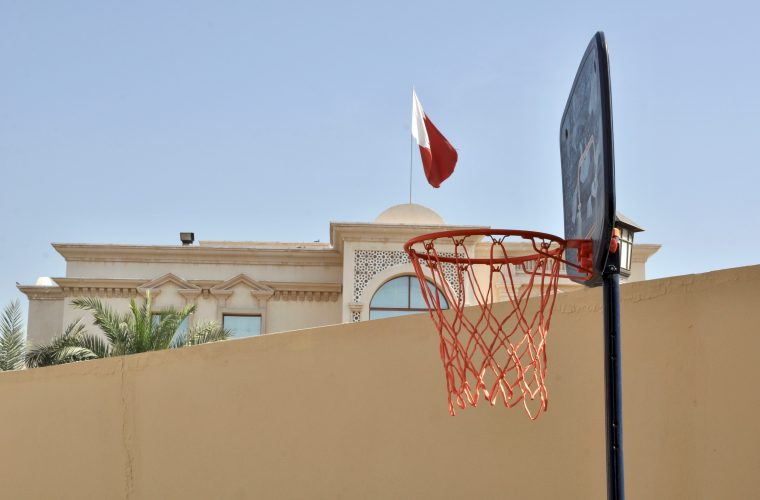 The competitions of 16th GCC basketball Championship 2019 which is organized by State of Kuwait will start soon at Kuwait SC arena on Saturday.

In the opening day's fixtures, UAE will play against Bahrain, meanwhile, in the second clash hosts Kuwait will take on Kingdom of Saudi Arabia.

Team Qatar will begin playing in the prestigious event against Bahrain on Sunday.