Qatar to finish work on first World Cup venue by 2016 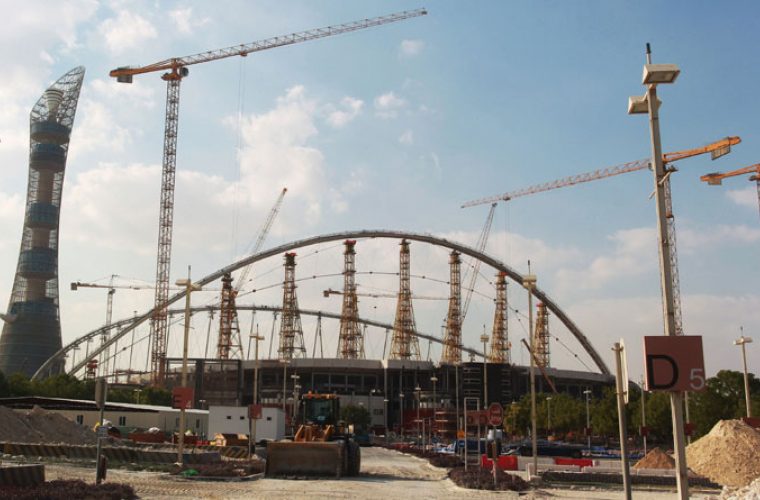 The 40,000-seater Khalifa International Stadium is scheduled to host group stage, round of 16 and quarter-final matches during the 2022 World Cup.

It is also the venue for the 2019 World Athletics Championships, the first time that the games will be held in the Middle East.

"We are very happy with the rapid progress of renovation works at the site," said project manager Mansoor Saleh al-Muhannadi.

"We expect the stadium to be handed over by the main contractor at the end of 2016."

Work has progressed at the stadium despite FIFA being embroiled in a corruption scandal.

The Khalifa stadium, located in the west of Doha, was originally built in 1976 as a 20,000-seater stadium but is undergoing major renovation for 2022.

The organisers said on Tuesday that some 3,330 construction workers have worked over three million man-hours at Khalifa "without a recordable accident".

Officials said the stadium once completed will include cooling technology on "the field of play, all seats and concourses".

Khalifa is one of up to 12 stadiums which will be used during the World Cup in 2022, which for the first time in its history will be played during the months of November and December.

A final decision on the number of 2022 venues will be made by the end of this year.