Qatar to establish Formula One circuit 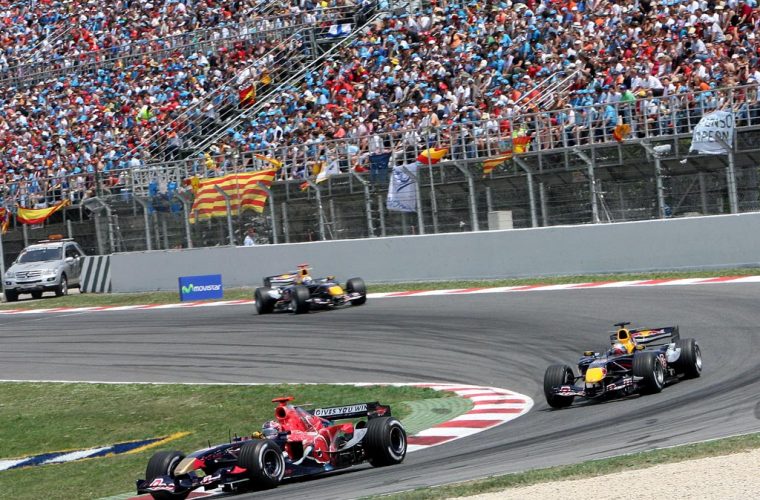 Qatar is to establish a Formula One circuit, Qatar Motor and Motorcycling Federation (QMMF) president Nasser bin Khalifa al-Attiyah said yesterday.
He praised the humanitarian initiatives of HH the Emir Sheikh Tamim bin Hamad al-Thani to boost the state’s sports sector.
Speaking exclusively to Qatar News Agency, al-Attiyah, who is also vice president of Federation Internationale de l’Automobile (FIA), noted that HH the Emir was the first leader to support the FIA and the UN road safety initiative.
Road accidents are responsible for 1.8mn deaths each year globally.
Al-Attiyah also praised the Emir’s policy of supporting young sports people. He highlighted the establishment of a committee chaired by HE the Minister of Youth and Sports Salah bin Ghanem al-Ali to support them.
Al-Attiyah said that QMMF was one of the beneficiaries from the committee’s establishment because of its support to rally drivers such as HE Sheikh Hamad bin Eid al-Thani, Nasser Saleh al-Attiyah, Abdul-Aziz Saadoun al-Kuwari and Mohamed al-Mannai.
The Emir met earlier yesterday at the Emiri Diwan office with FIA president Jean Todt, who was in Qatar to participate in the FIA annual general assembly.
Al-Attiyah revealed that he had obtained an official approval from Qatari leadership to establish the Formula One circuit. He noted that the Grand Prix circuit would be established in Lusail to promote the new city.
He also told QNA that QMMF and Formula One were in talks to have Doha host one of the stages of the Formula One championship. Al-Attiyah said that the new Lusail circuit would likely host a Formula One stage in the 2016 or the 2017 season.
He said that the Qatari federation was keen to host a stage in the World Karting Championship. Work on a circuit, he said, had already begun and would be completed in a year’s time.
Al-Attiyah spoke of his intent to run for the presidency of the Federation of International Motorcycling in 2018, in light of support he received from countries in Europe, Africa, South America and Asia.