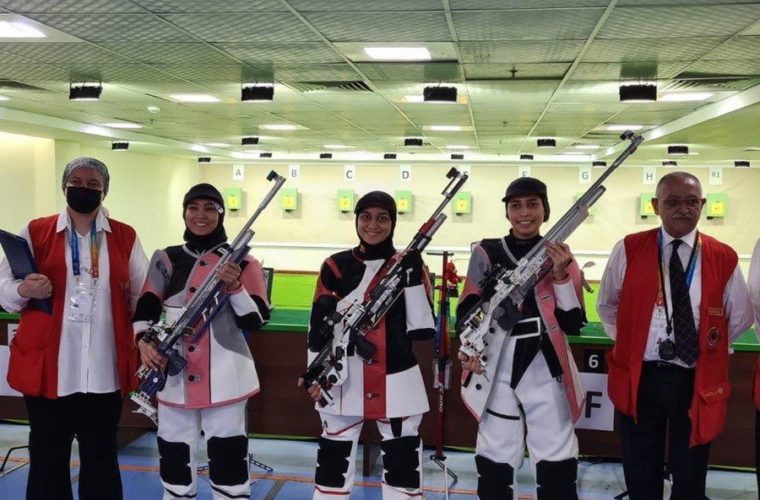 Qatari shooter Aisha Al Suwaidi won the gold medal in the ten-meter air rifle competition at the Arab Shooting Championship, which is currently being held in Cairo, with the participation of a large group of more than thirty female athletes representing twelve teams.

In a press statement after the victory, the Qatari shooter expressed her happiness for winning the gold medal in the ten-meter air rifle competition. She said that the competition was strong, especially in the final round, "but I succeeded in achieving first place and gold."

Al-Suwaidi gifted the gold to her coach, noting that he made great efforts with her during training at the Lusail Shooting Complex until this achievement was achieved in the Arab Championship, which is the focus of everyone's attention.

For her part, Al Anoud Matar Al-Nuaimi, a member of the National Teams Committee, congratulated Aisha Al-Suwaidi and the Shooting Association. She said that Qatari archery always proves its competencies in all Arab, Asian and international forums.

Al Nuaimi praised the outstanding participation of the two shooters, Matara Al-Asiri (in eighth place) and promising Shahd Al Darwish (in sixth place), and said that they gave an outstanding performance and a good future awaits them. 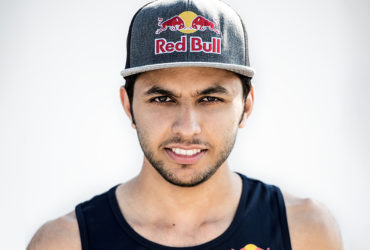