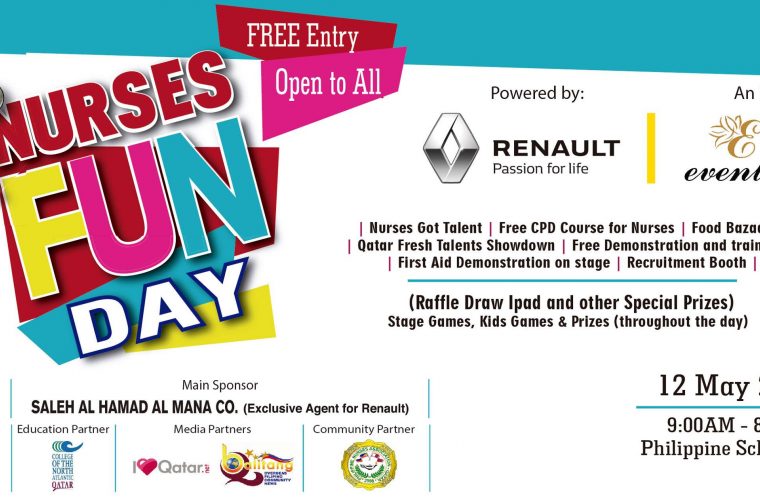 Both championships titles will be decided this weekend at Losail International Circuit, Qatar Superstock 600 and Qatar Touring Car Championship.

Saeed Al Sulaiti and Mashel Al Naimi shared victories in the last round of Qatar Superstock 600 so the championship standings remain the same and Al Sulaiti has a five-point gap over Al Naimi going into the final round this weekend with 210 points.

‘I am looking forward this final round where the championship title will be decided. I am only 5 points ahead of Mishal and it will be crucial not to make any mistake in order to get the championship but I know it will be a tight battle with Mishal for the win. I would like to extend my gratitude to my sponsor Ooredoo for supporting me and QMMF and Losail Circuit Sports Club for this championship’

Al Naimi, who is riding a new bike in the last three rounds, is ready for the last battle of the season with Al Sulaiti. ‘I am very focused on the last round of the championship and try to win the title. For sure there will be another thrilling fight on the track with Saeed and Nasser for the victory. After the last track day I have a good feeling with the bike and I will try to stay positive towards both races to clinch the QSTK600 title.’ Al Naimi stated.

Nasser Al Malki is in third place in the championship with 169 points and almost secured the third place overall.

For this last round, another exciting battle is expected between Abdulla Al Qubaisi, Ali Al Shammari and Fahad Al Sowaidi who are battling for the fourth place in the standings.

Abdulla Al Qubaisi is now in fourth place with 120 points, only 2 points ahead of Ali Al Shammari who is fifth with 118 points. Fahad Al Sowaidi is in sixth place with 101 points.

In the Qatar Touring Car Championship, the title will be also decided in this last round. In the previous round, Mahmoud Al Khalaf ended the winning streak of the championship leader Abdulla Al Khelaifi as he won the second race of the fifth round.

Abdullah Al Khelaifi has won 9 races out of 10 and with 145 points, he has an advantage of 21 points ahead of Mansour Al Hajri that has 124 points.

‘I am looking forward the last round. Even though I have a gap of 21 points ahead of Mansour, I have to compete safely not to make any mistake that can cost me the title. I only need to qualify above my main competitor Mansour to secure the championship. It will be an interesting round for sure’. says Al Khelaifi.

Omran Karama is in third place with 110 points and Mahmoud Al Khalaf with 100 points is in fourth place. ‘Having missed one round I will be pushing very hard this weekend to have a chance of passing Omran and securing third championship overall. I think it will be a one competitive round as most drivers are up to speed by now and most are fighting for the top three places’ Al Khalaf said.