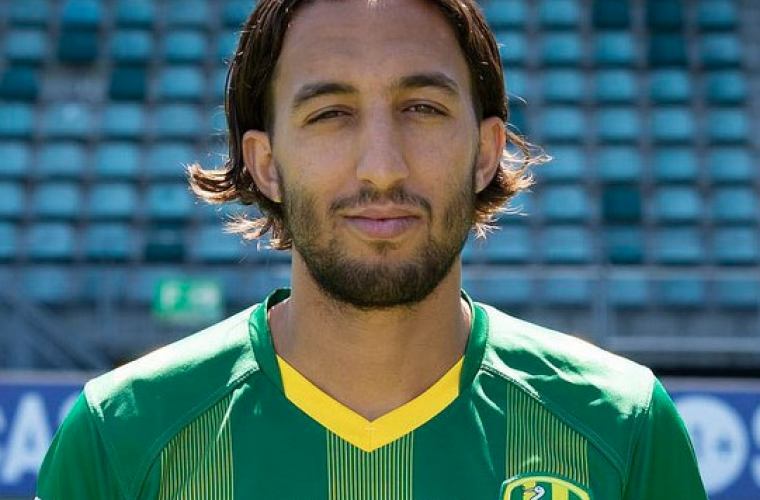 In a statement, the club said that El Khayati officially signed a new contract with Qatar SC this evening in the presence of club officials and that El Khayati will join a training from tomorrow in preparation for the start of the league matches on 23 August.

It added that El Khayati is a strong addition to the team, especially after his brilliant performance in the Dutch league last season and his win of the player of the year's award at ADO Den Haag for scoring and making 27 goals for the team in 32 matches.