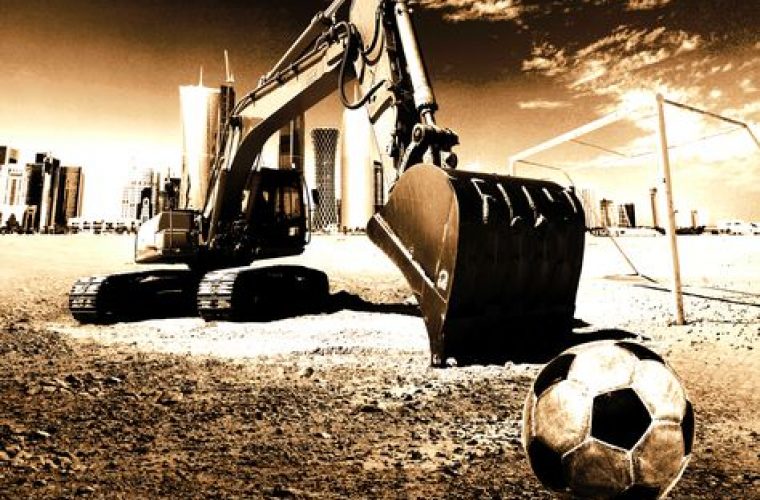 Qatar's World Cup preparations continue "as normal" and organisers remain confident that stadium construction deadlines will be met, a source close to the 2022 tournament has told AFP.

Despite the country being at the centre of a diplomatic crisis which has seen Qatar cut off politically -- and economically -- from neighbouring Gulf countries, organisers were unworried, said the source.

"I think, for us, it's business as usual, we have to continue as normal," said the source.

"In any construction project there are plans B and C. There doesn't seem to be any issue of getting materials in.

"I don't think it is something we are worrying about too much."

Saudi Arabia, the United Arab Emirates, Bahrain and allies have severed transport links to Qatar, closing its only land border, airspace and denying it the chance to transport cargo by ship via the UAE.

The closure of the border, which Qatar shares with Saudi, is seen as particularly significant, threatening the import of materials needed by Qatar to complete its $200 billion-plus worth of infrastructure projects in readiness for 2022.

One construction manager told AFP that they only have materials available for two more weeks, but Qatari government ministers have claimed the country's construction industry could survive for up to a year under current conditions.

Earlier this year, Qatar revealed it is spending almost $500m every week on for football's biggest tournament.

Qatar is in the process of building or redeveloping eight stadiums for the World Cup. The first of those stadiums, Khalifa International, which will also host the 2019 World Athletics Championships, opened last month.

Qatar has promoted 2022 as a regional World Cup, to bring together fans across the Middle East.

Qatar has received the support of FIFA president Gianni Infantino, who said on Sunday that the emirate would remain as 2022 hosts, and that football's governing body does "not interfere in geopolitics".

Qatar is in almost daily contact with FIFA but that is normal, the source told AFP.

However, Infantino's intervention was supported by those in Doha.

"The statement from FIFA was seen as welcome," said the insider. (Source)