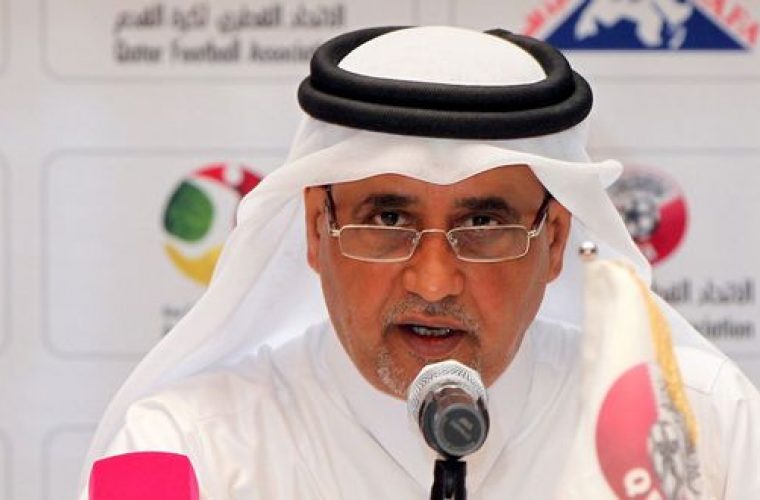 Qatar Football Association vice-president Saud Al Mohannadi has pulled out of elections for a place on the FIFA executive committee, saying West Asia should support one candidate.

Olympic Council of Asia president Sheikh Ahmad Al-Fahad Al-Sabah of Kuwait, one of sport's most influential powerbrokers in the world, is heavily expected to be voted on to FIFA's decision-making board.

Al Mohannadi called on Sheikh Ahmad and Oman's Khalid Al Busaidi to settle on one candidate from West Asia.

"I am grateful to the football fraternity for their wholehearted support," Al Mohannadi said in a statement.

"I hope Asian football remains united and prospers as a powerful football body."

The Qatari, who will be elected one of the Asian Football Confederation's vice presidents on Thursday at the body's congress in Bahrain, was one of seven candidates vying for the three places on FIFA's all-powerful executive committee.

AFC President Shaikh Salman bin Ebrahim Al Khalifa, who is standing unopposed for re-election in his hometown, will take up one spot after pushing through changes to ensure the head of Asian soccer was automatically on the board.

Incumbents Worawi Makudi of Thailand and China's Zhang Jilong are also standing for re-election at the AFC Congress in Bahrain on Thursday along with Japan's Kohzo Tashima, Chun-Mong-gyu of South Korean and Malaysian Prince Abdullah Sultan Ahmad Shah.