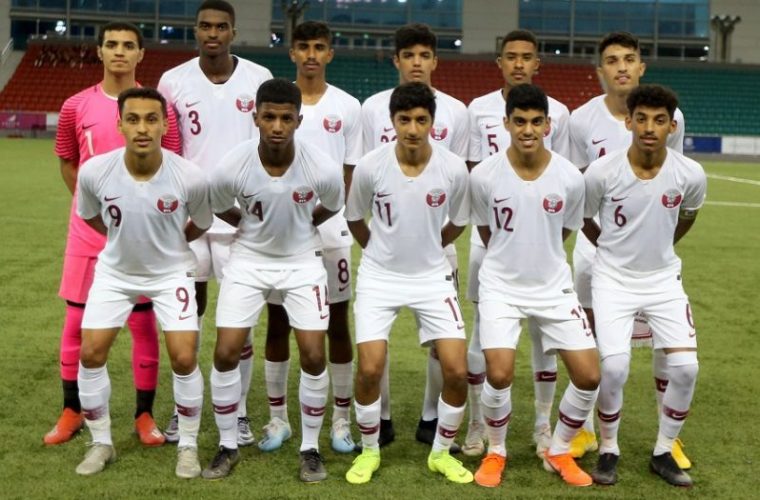 The Qatari youth football team held their Palestinian counterparts to 2-2 draw in the 2019 West Asian Youth Championship on Monday.

The tournament is held from August 22 to 30 with participation of Jordan, Bahrain, Iraq, UAE, Qatar and hosts Palestine.

Jordan led the standings of Group (A) ahead of Palestine in the second place while Qatar finished the first round in the third place.

In the semifinals to be held on Wednesday, Jordan will take on Iraq while UAE will face Palestine.