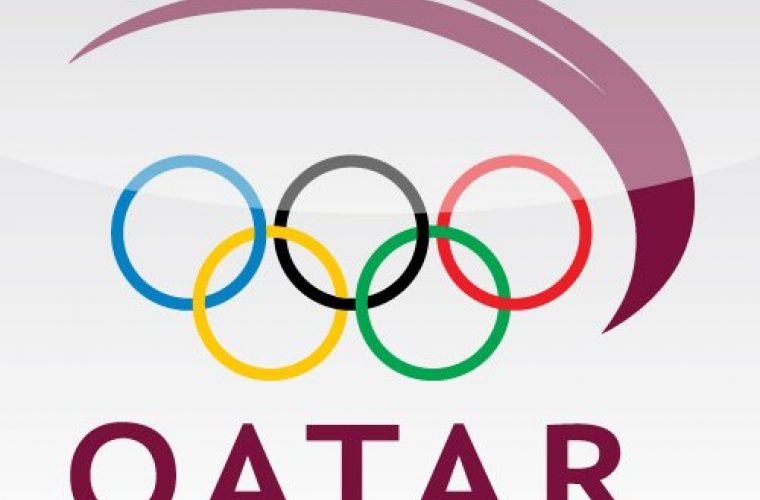 “National Sport Day (NSD) is not only for Qataris but for all. Everyone is welcome to the Sports Village from February 6 to 11 from 3pm to 10pm,” Sheikh Hamad Al Thani, Media Director of National Sport Day, told The Peninsula on the sidelines of a press conference at the QOC headquarters to announce NSD sponsors and the launch of the village.

The village, near the central post office, offers sport demonstrations and teaching of basic skills in sports such as football, basketball, handball, table tennis, shooting volleyball, tennis and equestrian.

“This is the second edition of the Be Fit competition, covering 2014 to 2015, in which the participant who loses the most weight receives QR100,000,” said Sheikh Hamad.

Yesterday, the names of winners of the inaugural Be Fit competition, which ran from 2013 to 2014, were announced by Khawla Khalid, QOC Head of International Relations Department. A total of 775 people registered.

One of the highlights of this year’s NSD, Sheikh Hamad said, is a rowing competition which will see 10 teams compete for a three-km distance on the sea on February 11.

“We also have our signature contest on National Sport Day which is “Al Shawahef” — the name of the traditional rowing competition with a prize money of QR4m,” he said.

ExxonMobil Qatar was yesterday announced the official partner of QOC for NSD.

Sheikh Saoud bin Abdulrahman Al Thani, Secretary General of QOC, said: “In three years, the NSD has captured the imagination and heart of the nation. It is a moment to celebrate as communities unite through sporting values and ideals.

“This has been possible thanks to support, commitment and vision of all our sponsors. Thanks to their generosity, future generations will be inspired to take their first steps in sport and benefit the country for years to come.”

Aside from the village, NSD events will also take place in key locations, including Aspire, Katara, The Pearl, Souq Waqif and Al Refaa Street.