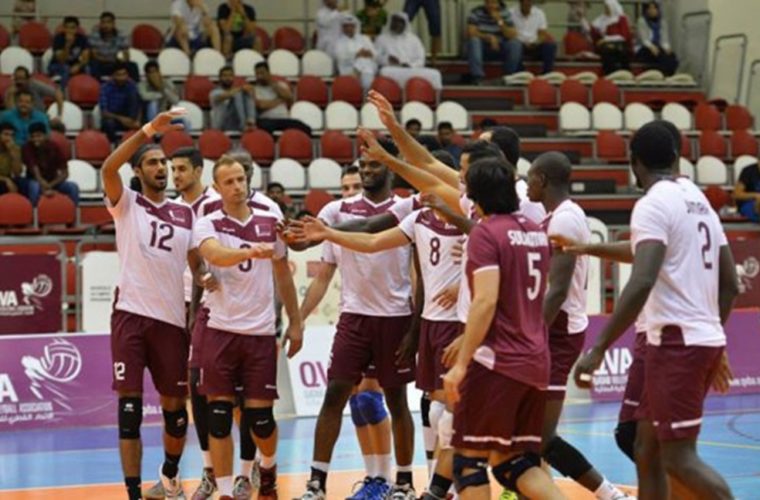 Qatar's national volleyball team maintained the 23rd position in the most recent ranking issued by the International Volleyball Federation "FIVB" for the best teams in the world.

In the new Ranking, Qatar team surpassed sound teams like Turkey, China, Finland, Spain and China Taipei, after the positive results they made in the past two years.

At the level of Arab teams, Qatar team ranked third, after Tunisia, which ranked first Arab world and seventeenth in the world, and Egypt, which came second Arab and world's eighteenth.

Only the three Arab teams were among the 24 best in the world.

It is noteworthy that the Tunisian team have qualified for the Tokyo Olympics, at the expense of the Egyptian team.