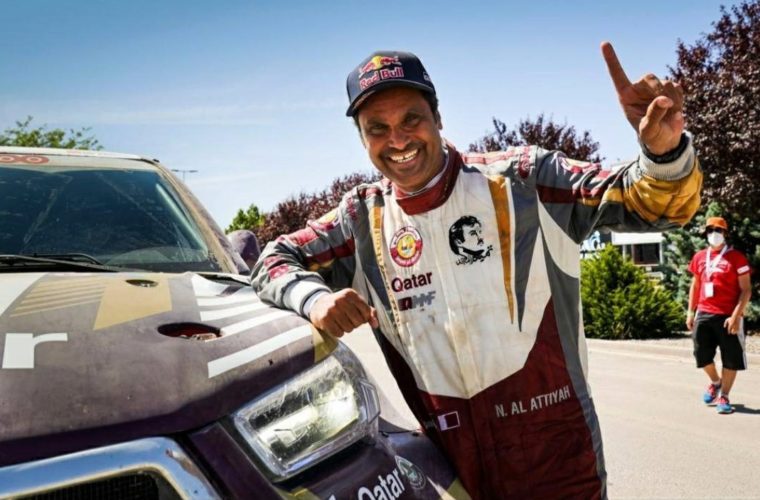 Qatari driver Nasser Saleh Al-Attiyah won the title of the 37th edition of the Spanish Aragon Rally, which represents the fifth round of the World Cup for Cross-Country Rally Championship for short distances (Baja) and is supervised by the International Automobile Federation (FIA).

Al-Attiyah expressed his happiness for winning the Baja Aragon for the fourth time, noting that this new achievement is added to the balance of his sports achievements in the field of rallying.

He explained, in a press statement, that the last stage was very difficult for everyone, and he suffered from tire wear, especially in the last 40 km, in addition to high temperatures. 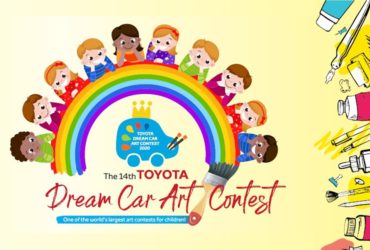 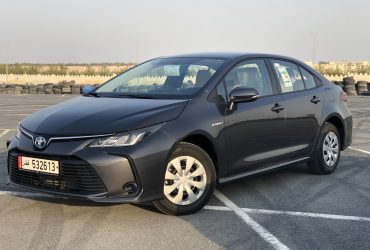 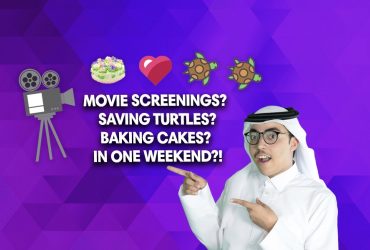 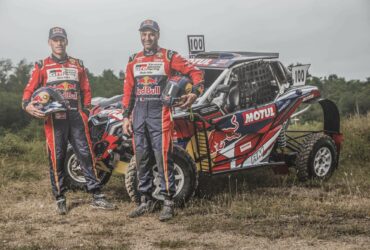 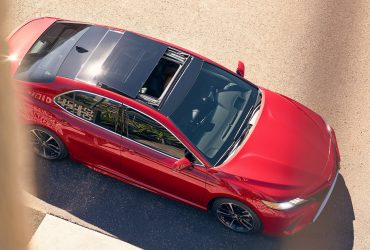 NEWS / GENERAL
The new Camry Hybrid: the best in its class! 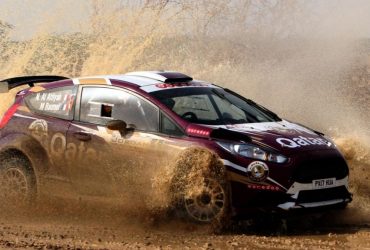