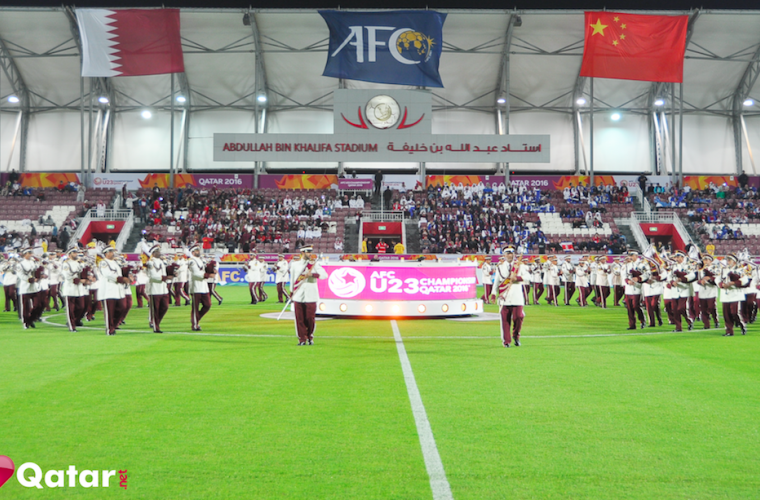 Captain Abdelkarim Hassan scored twice in the second half as hosts Qatar made the ideal start to the AFC U23 Championship after recording a 3-1 comeback win over China at the Abdullah Bin Khalifa (Lekhwiya) Stadium yesterday. 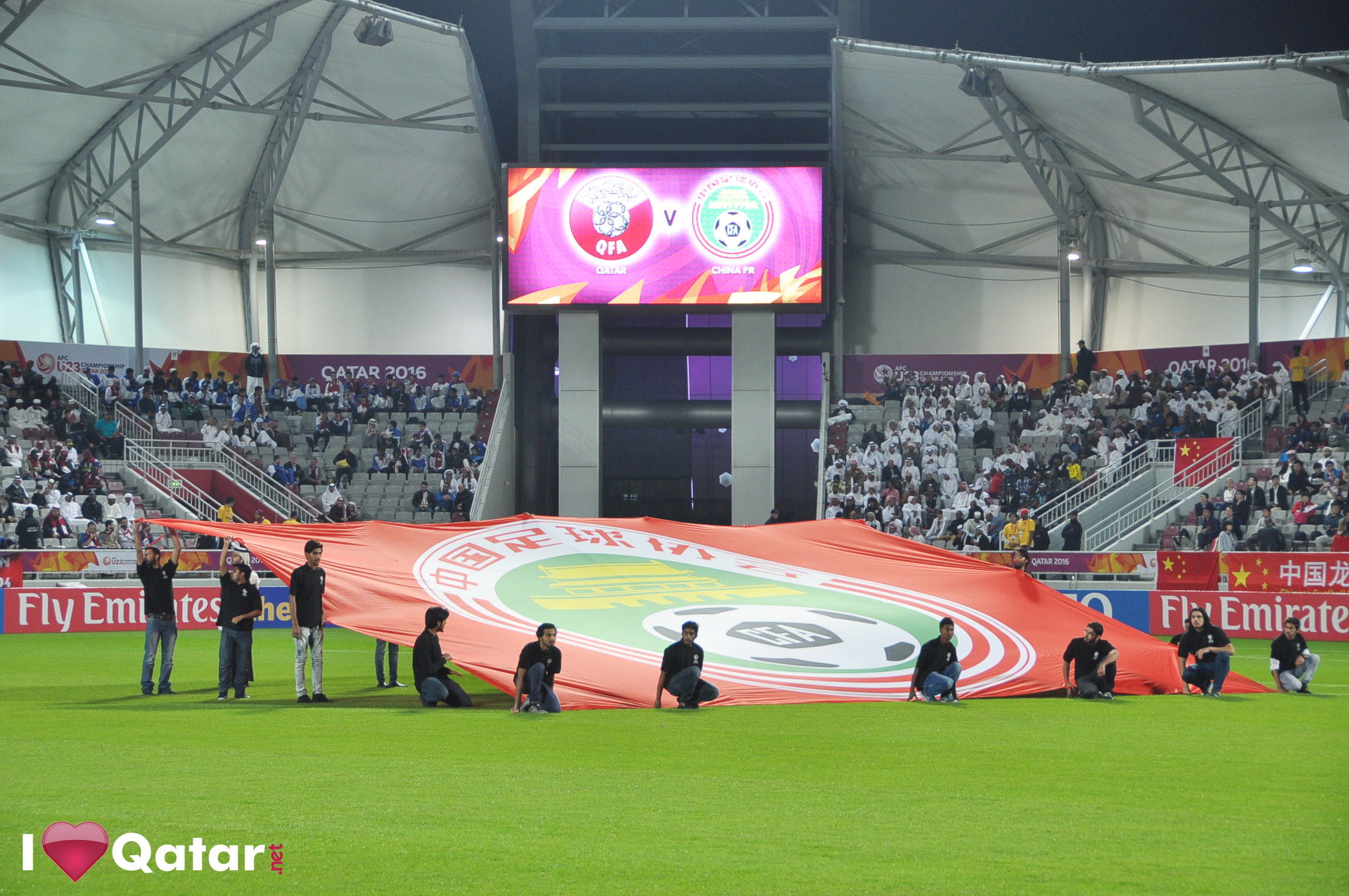 A superb free-kick from Guangzhou Evergrande’s Liao Lisheng had opened the scoring for China just before half-time, with both sides looking to match Iran’s earlier 2-0 win over Syria in the Group A opener. 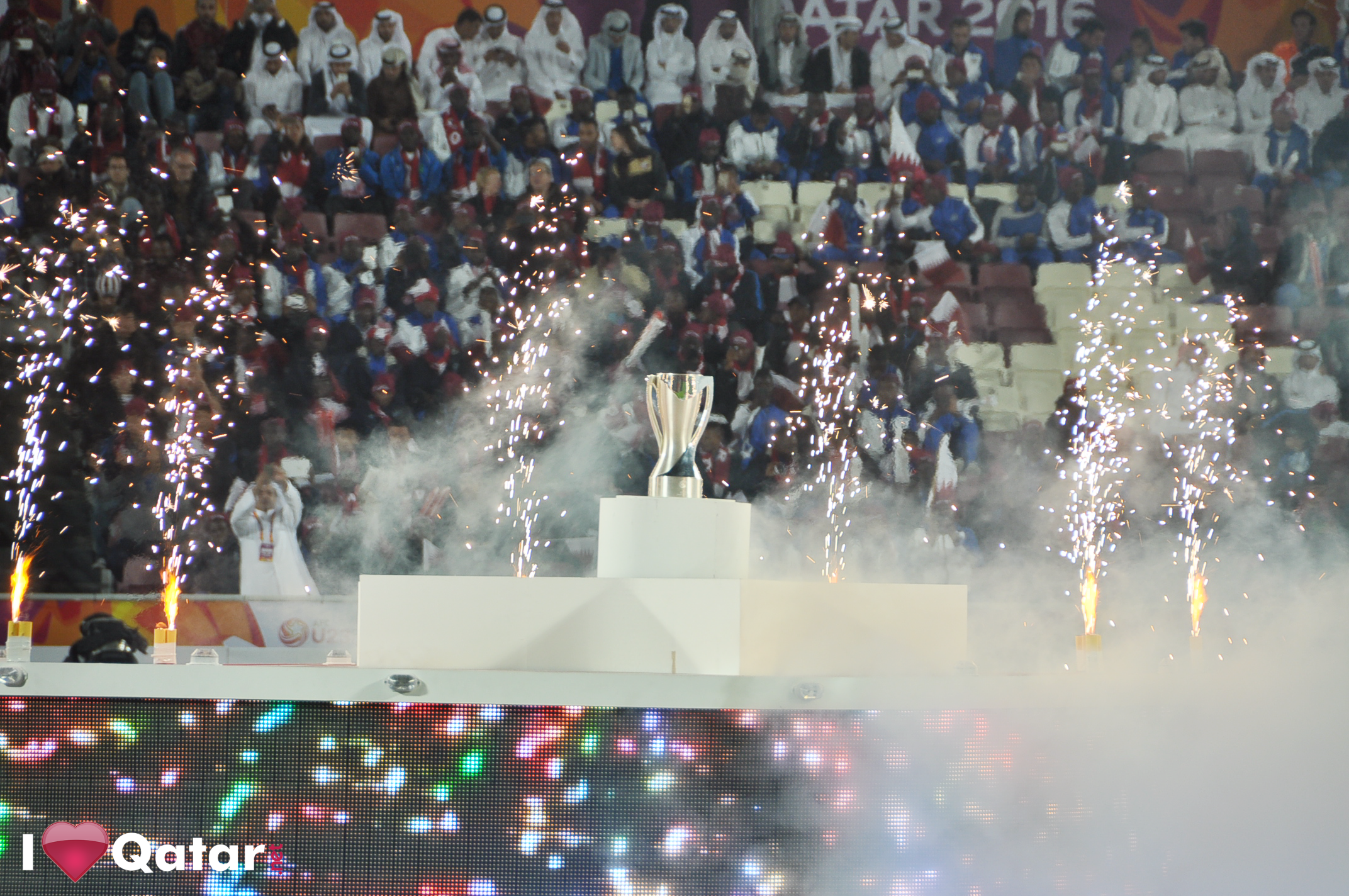 The top three teams of the tournament will qualify for the 2016 Summer Olympics men's football tournament in Brazil as the AFC representatives. 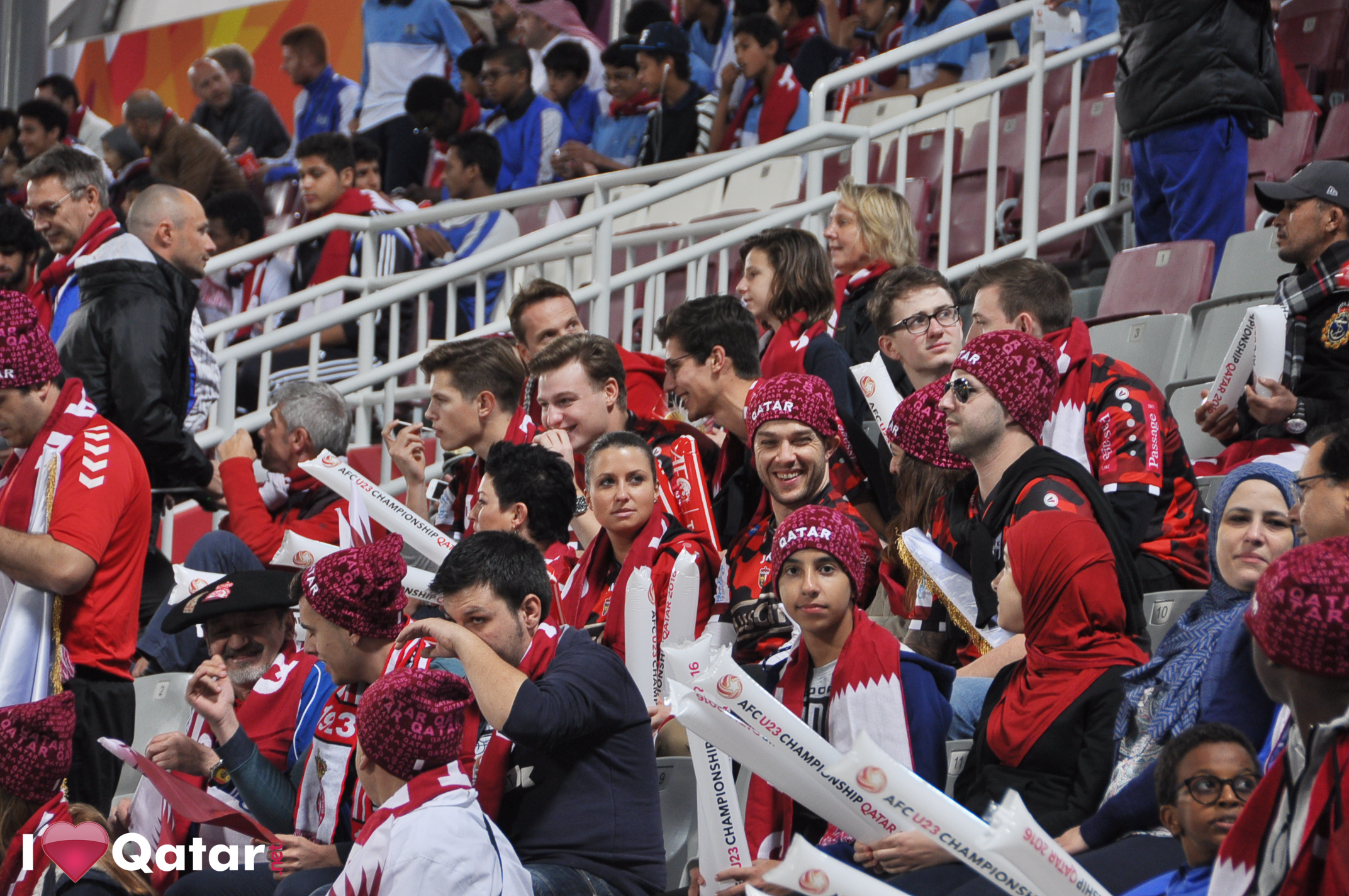 Photo: People are excitingly waiting for the match to start

Tickets to the matches can be bought online 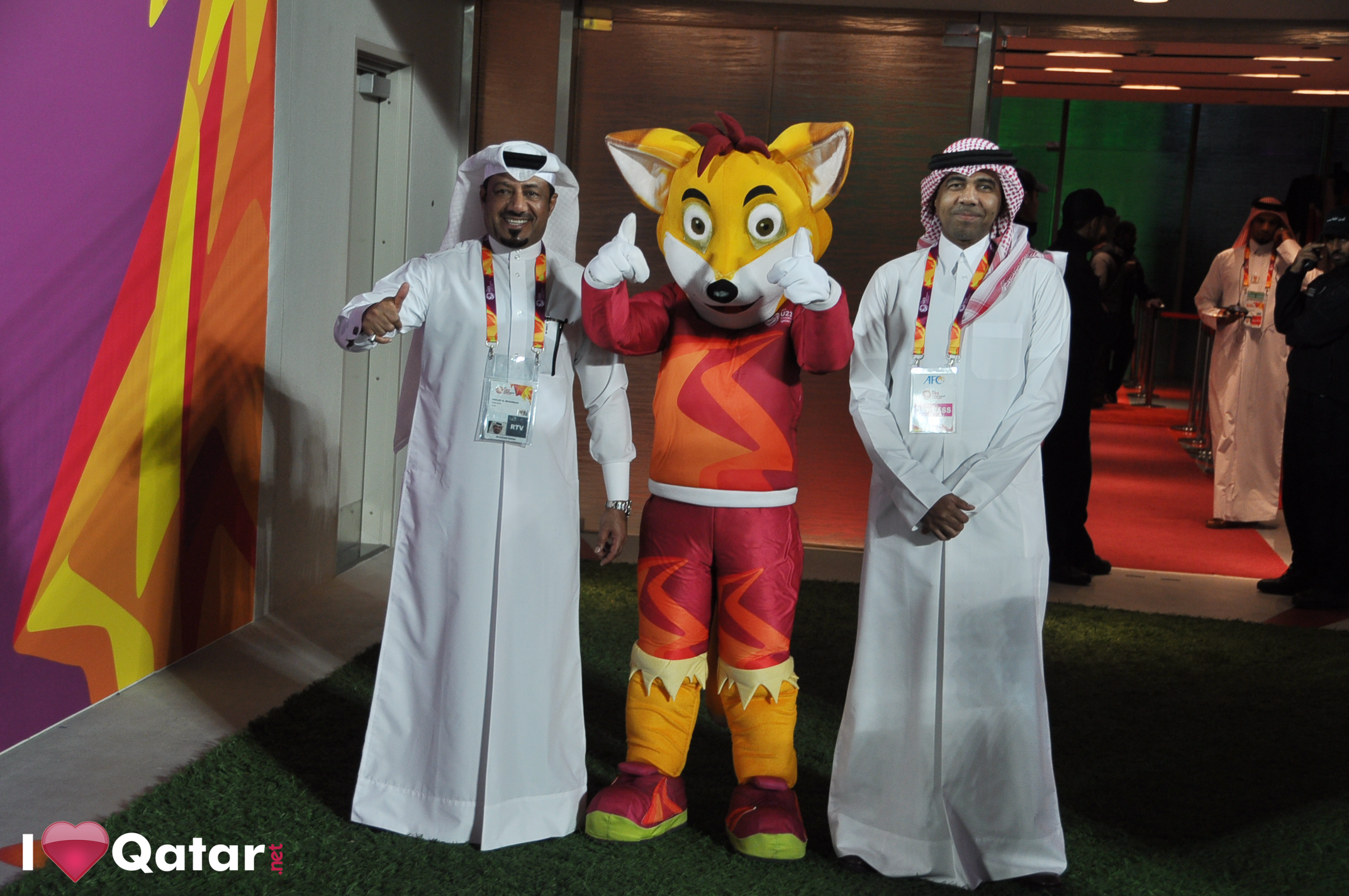 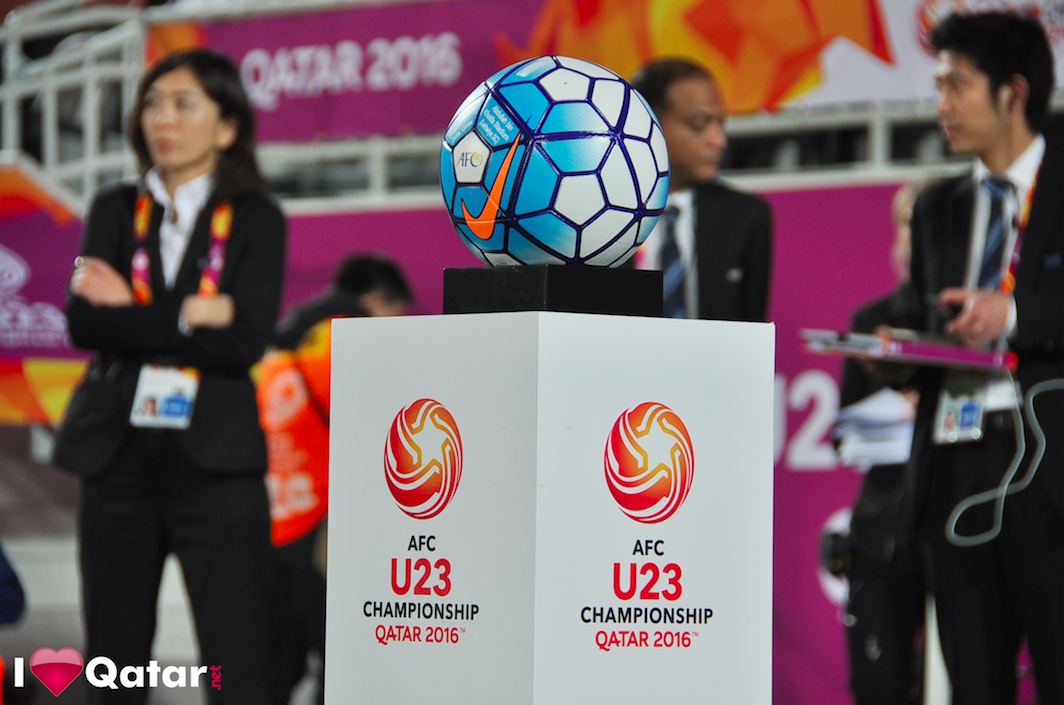 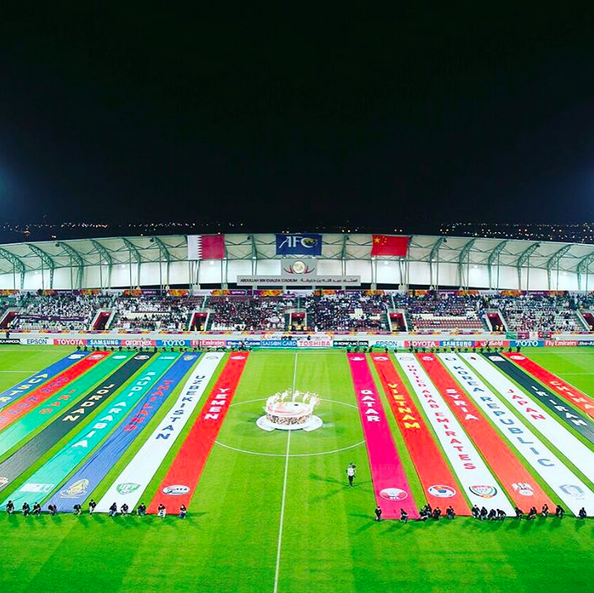 Make sure you come support your country or just come enjoy a match!