Qatar Looks Towards The Podium In Rio 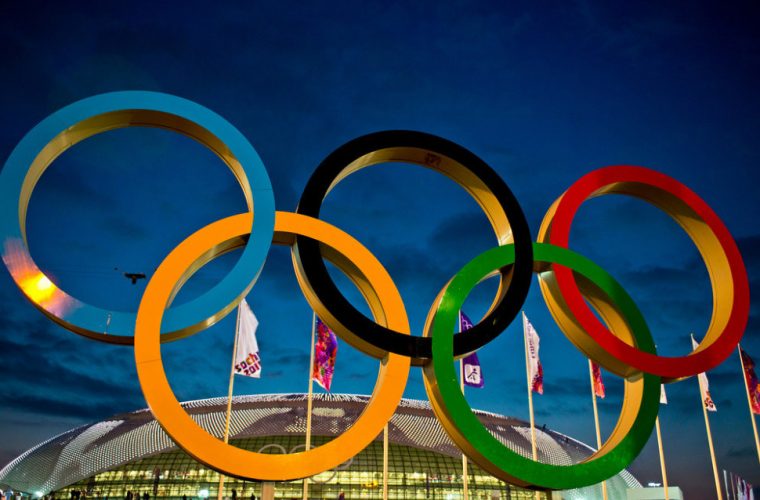 The head of Qatar's renowned Aspire Academy has told AFP he believes the centre's graduates this summer could double the number of Olympic medals the tiny Gulf country has ever won.

Ivan Bravo, director general of Aspire, said emerging stars from the academy could bring home up to four Olympic medals -- and possibly the country's first ever gold -- at Rio later this year as Qatari athletes are now beginning to compete with some of the best in the world.

"For a country the size of Qatar, we could end up with three or four (medals) in the Olympic Games," said Bravo.

"We are definitely on the right track," he added. "I think we are starting to compete with the rest of the world."

Qatar has competed at seven Olympics stretching back to Barcelona in 1992.

In that time, it has won four bronze medals, including one for its biggest hope for gold in Rio, high jumper Mutaz Barshim.

The Doha-born athlete, 24, won bronze in London four years ago, despite suffering a back injury in the early part of that season.

He has been training at Aspire since he was a teenager and could become one of the stories of Rio if he takes gold in Brazil.

He has started the season well, winning his fourth successive gold at the Asian Indoor Athletics Championships, held at Aspire last month.

The academy was opened 10 years ago and has spent millions in trying to develop in young Qatari athletes.

Located to the west of the capital Doha, its facilities incorporate not only an indoor athletics track, but also an indoor football pitch with space for 5,800 spectators, Olympic swimming and diving pools, a volleyball and gymnastics hall and sports science laboratories.

This year Aspire faces two big tests of how successful it has been at pushing through talent, not only the Olympics, but also Qatar's bid to qualify for its first football World Cup finals.

The national football side has already progressed to the all-important third round of the Asian Football Confederation's qualifying stages for the 2018 World Cup.

Along the way it has twice beaten another super-rich powerhouse of modern football in the region, China, and will now compete against 12 teams for four spots in Russia.

Like the athletes, many of the footballers have come through the Aspire system.

"When you see the perception of what the rest of the world thinks about Aspire, I think we are definitely seeing growth," adds Bravo.

"It is positive and beneficial for the country."

He added: "I would say that the country should be proud of Aspire, it's doing this for the country."

Bravo added that Aspire will not be adversely affected by restrictions on budgets in Qatar, as the energy-rich emirate grapples with the ongoing slump in global oil prices, as the "big investments" on facilities has been completed over the past decade. (Source)