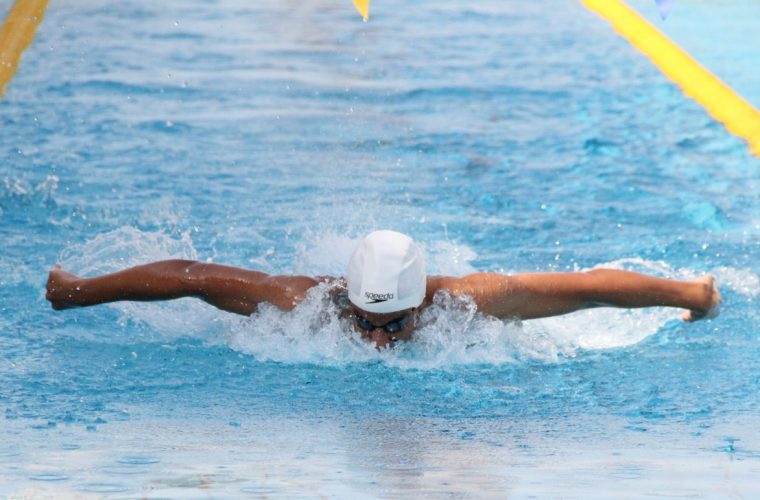 As part of Qatar’s preparations to welcome the swimming world to Doha in 2014, the Qatar Swimming Association alongside the Olympic Council Asia, Qatar National Olympic Committee and FINA has been hosting a successful Asian Swimming Youth Camp in Doha. The camp has brought together some of Asia’s most promising talent with 95 swimmers and coaches from 30 nations completing the programme in Doha as the city gets ready to host the FINA Swimming World Cup in August, FINA World Swimming Championships (25m) and FINA Aquatic Convention in December 2014.

The Doha training camp was designed to bring together and inspire young athletes from emerging swimming nations with the aim of helping them achieve their ambitions in the sport, with athletes from as far away as China, Thailand, Malaysia and as close as Bahrain, Kuwait and Jordan all represented. Leading officials from Olympic Council Asia and technical experts from FINA were also in attendance and acknowledged the importance of developing the next generation of swimmers as well as the excellent organization of the camp and use of the state of the art facilities in Qatar.

Beyond having excess to elite coaching the athletes had the opportunity to train at the capital’s Hamad Aquatics Centre, the venue which staged the Asian Games in 2006 and is set to play host to the 12th FINA World Swimming Championships (25m) from 3-7 December, 2014. In addition the swimmers and their coaches had the opportunity to visit the Anti-Doping Laboratory Qatar, a world-class facility providing doping testing for athletes across the Gulf and Asia and the only one of its kind in the Middle East region. Following the laboratory visit, they were given a comprehensive tour of Doha’s major landmarks and sample the rich local culture with a tour of the Qatar Islamic Museum.

“2014 is the year of swimming in Doha and as we build toward two major championships and a major convention the excitement and preparations have already started with important initiatives such as this training camp. On behalf of the swimming community of Qatar, we are delighted to have been able to welcome so many enthusiastic young swimmers. The facilities we have here in Doha are world class and it has been great to share these with young talent from across Asia and see Hamad Aquatic Centre come alive this month just as it will again in August for the World Cup. We hope the Asian Swimming Youth Camp has excited and inspired our guests to continue in their training towards competing internationally and we look forward to seeing them continue to progress.” 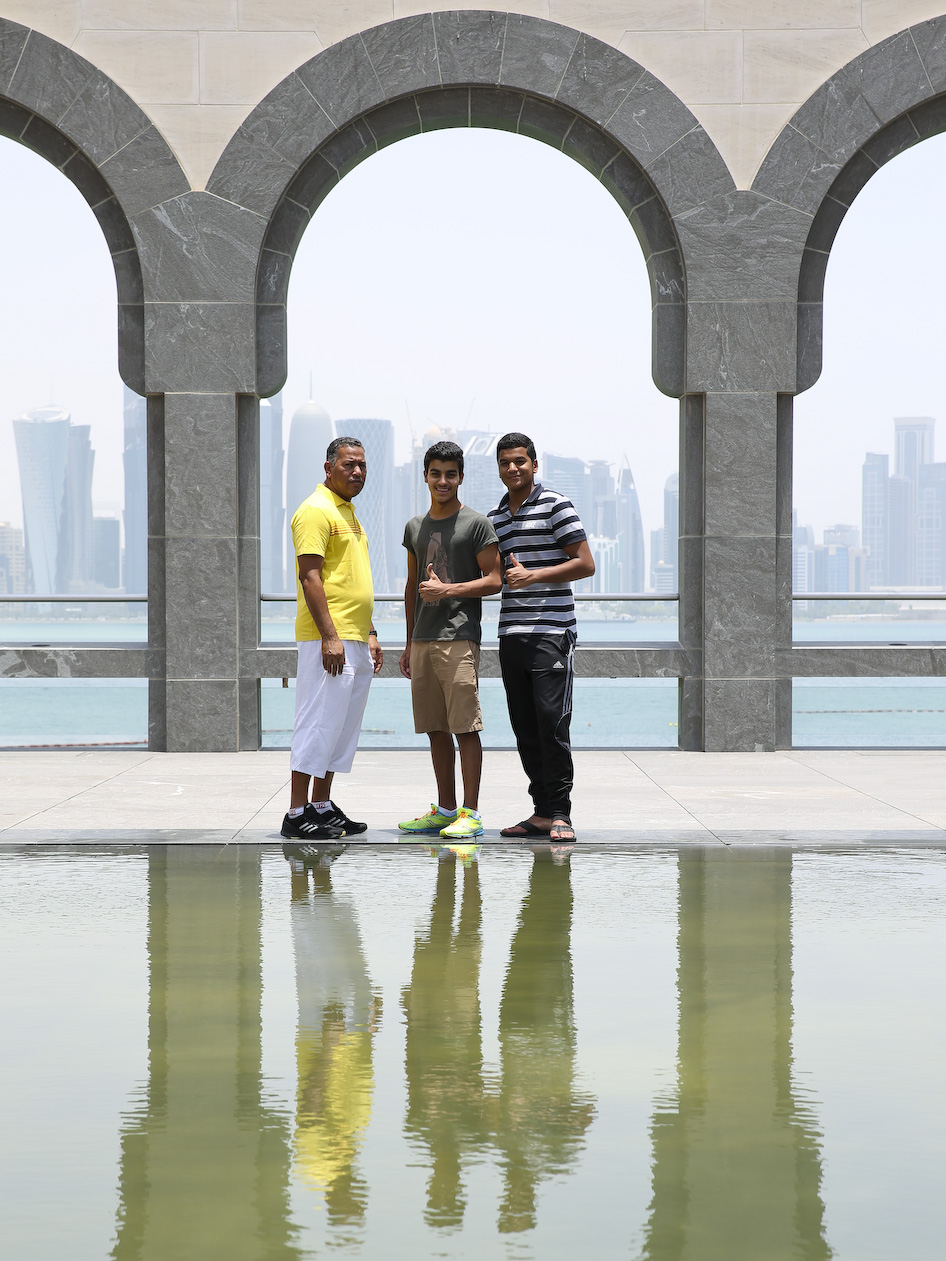 “For our young swimmers like Omar Hisham Omar who will represent Qatar at the Youth Olympics in China in August, training camps with swimmers from across Asia are an important stepping stone to competing on the world stage. Not only can they check progress and learn from expert coaching but they can also enjoy sharing the experience with other athletes from differing backgrounds and cultures.”

The Asian Swimming Youth Camp is just one of many world-class swimming events in Qatar this year. The 12th FINA World Swimming Championships (25m) will take place in Doha for the first time in 2014, showcasing the country’s growing commitment to swimming and building further to Qatar’s proud record as a successful host of major international sporting events. The Hamad Aquatic Centre, a facility at the heart of Doha Sports City which has previously held the 2006 Asian Games and the 2012 and 2013 FINA Swimming World Cups, will welcome over 1000 elite swimmers representing over 180 countries for five days of competition.

FINA technical coaching expert, James Fowlie from Australia said; “Across Asia countries have put in place world-class facilities but swimming needs more than facilities. If swimming wants to be a world sport then courses like this are vital. Top quality coaches are required and working to improve coaching is a focus this week. The future growth of the sport depends on having quality coaches and it’s hugely commendable that Qatar is showing such initiative to host this event.”

Khalid Ahmed Qaed, a coach from Bahrain expressed his gratitude to the organizing committee for hosting the youth camp: “The Asian Youth Camp, hosted by our dear neighbor Qatar, has undoubtedly benefited my swimmers on several levels as it has given them the opportunity to interact with other swimmers from 30 countries. For a young swimmer, cultural interaction is very important and the swimming camp has provided them with a platform to benefit from each other through learning each other’s techniques as well as competing in a friendly yet challenging and encouraging environment. I have been to Doha several times and have been extremely impressed with the growth in sports that is taking place here; it is definitely the sporting hub of this region. The swimming facilities are excellent and the organization is superb and therefore I predict that Qatar will do an excellent job in hosting the upcoming FINA Swimming World Cup and later the FINA World Championships. I have been to several swimming camps during my career as a coach but by the far this has been the best.”

In the build-up to the championship Doha will play host to the FINA Swimming World Cup, Doha (August 27-28, 2014) as well as the 3rd FINA Aquatics Convention (November 29-December 01, 2014) directly ahead of the 12th FINA World Swimming Championships.