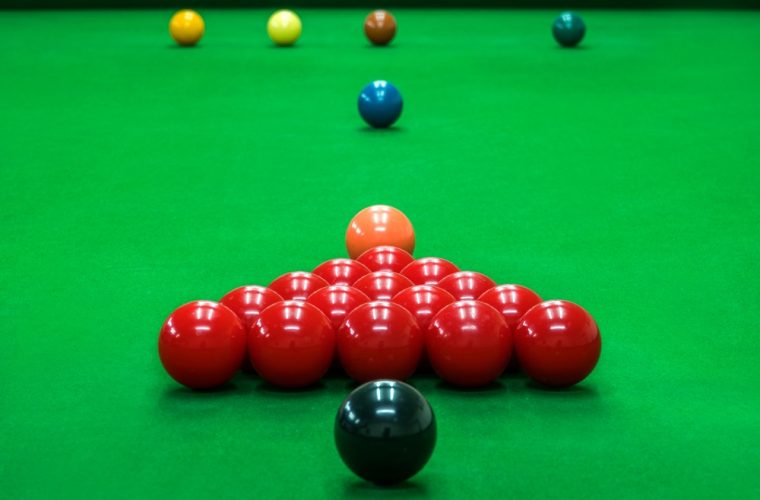 International Billiards & Snooker Federation (IBSF) named the State of Qatar as the host of the 2020 World Snooker Championships for the Men, Women and Masters.

IBSF President Mubarak Al Khayarin announced the decision during the IBSF General Assembly held in Antalya, Turkey, on the sidelines of the 2019 World Snooker Championships for the Men, Women and Masters.

The World Snooker Championship is the leading snooker tournament both in terms of prestige and prize money. The first championship was held in 1927 and was won by Joe Davis. Davis won the first 15 championships before retiring from the event, undefeated, after his 1946 success.