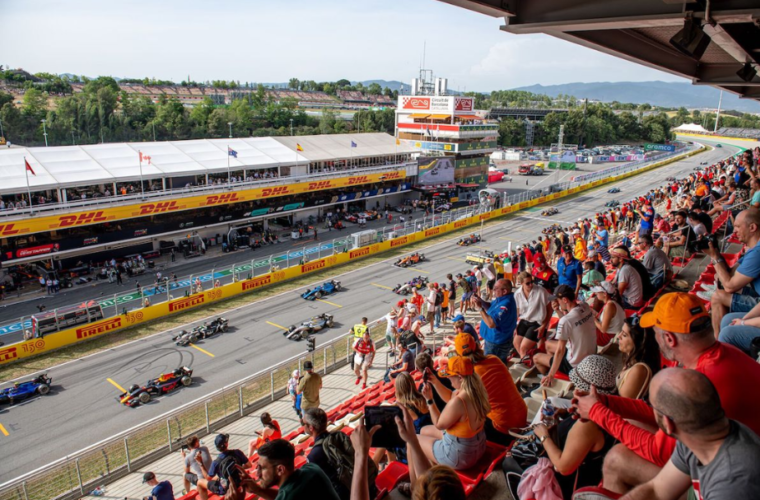 Formula 1 has recently announced the confirmed dates of the 2023 Formula 1 calendar. Losail International Circuit, which staged the inaugural Qatar Grand Prix in late 2021, returns to the calendar next season as part of a 10-year deal with Formula 1.

Qatar will not hold a Formula 1 event this year to focus on staging the upcoming FIFA World Cup. However, Formula 1 has announced that the Qatar Grand Prix is included in the 2023 calendar and will make a comeback next year on 8 October 2023.

RELATED: Cool facts about Formula 1 and F1 in Qatar