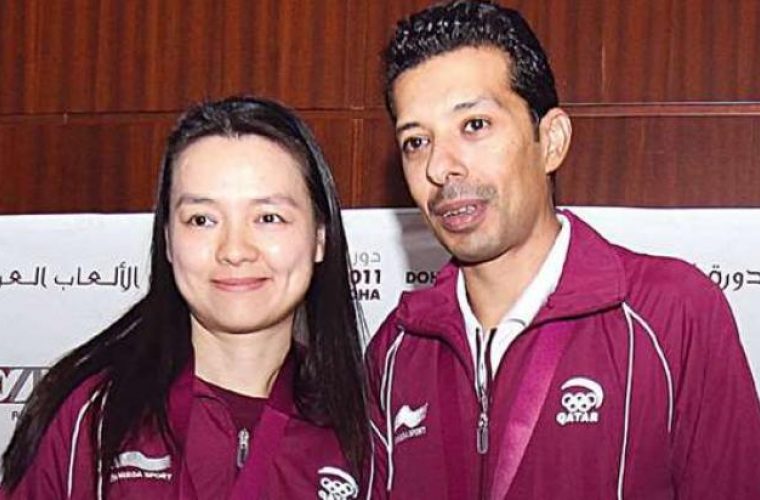 A husband and wife team from Qatar will not be among those competitors represented in the International Chess Federation (FIDE) sanctioned world rapid (half-hour games) and blitz (five-minute) championships taking place from tomorrow in Riyadh. After being instructed not to raise the Qatari flag during the competition, Mohamed al-Modiahki and his wife Zhu Chen have rejected this demand and, along with a few other players, have withdrawn their candidacy to compete in the event.

The $2 million prize-fund tournament is slated to draw some of the world’s best chess players to Saudi Arabia including Grand Masters Magnus Larsen of Norway, Nigel Short of Great Britain, and Vishy Anand of India.

Speaking to the Gulf Times, al-Modiakhi expressed that the situation was “a clear case of mixing politics with sport”, going on to state that “We are not going because the pride and prestige of Qatar comes first before anything else.” Al-Modiakhi holds the title of ‘Arab Chess Player of the Century’ and is Secretary-General of the Qatar Chess Federation.

He and Chen first suspected that something wasn’t right after registering for the tournament several weeks ago and then hearing no word back on the status of their visa applications. Speaking to the Qatar News Agency, al-Modiakhi that the Saudi reaction “is a blatant injustice against our players and a violation of all international laws and sports.”

What are your thoughts on this latest grievance as the ongoing blockade against Qatar overlaps into the world of sport? Tell us in the comments below and let us know your opinion.