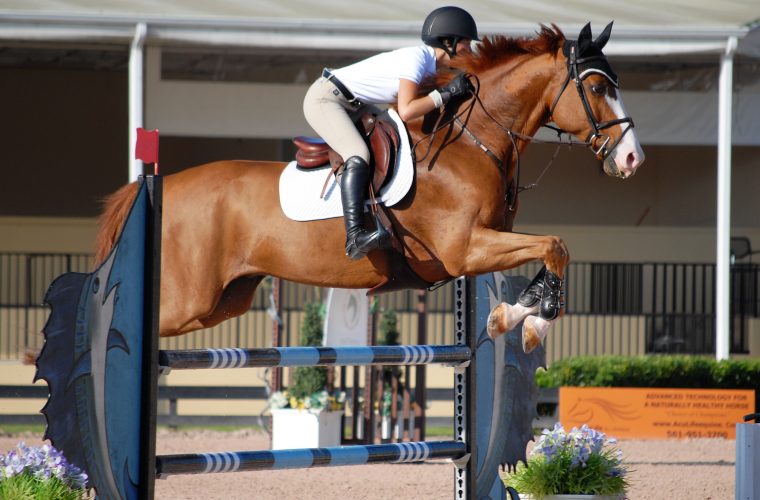 Qatar Goodwood Festival will continue in the United Kingdom on Friday, with 7 seven tough races in which participating horses from different groups will compete. It is sponsored by Qatar Racing and Equestrian Club (QREC).

Qatar Goodwood Festival is a world-famous five-day festival one of the highlights of the flat racing season.

QREC chairman Issa bin Mohamed Al Mohannadi lauded this year's renewal of the Qatar Goodwood Festival. He highlighted the growth of the Festival as reflected in the high quality of racing and horses, and the role of the Qatari sponsorship in adding momentum, media coverage and the turnout at the event.

"The partnership with Goodwood Racecourse continues up to 2024," said Al Mohannadi at the ongoing Qatar Goodwood Festival.

"The outcome has been significant and has been key to the extended sponsorship in order to continue the successes of the previous editions. As I mentioned last year, QREC assesses each edition of the Festival and we work towards maximizing the positive aspects every year. The Festival has been generally successful in promoting the name of Qatar and enhancing the standing of the Qatar's equestrian sports and horse racing in the UK. All such positive aspects have motivated the decision to extend the sponsorship under conditions which QREC deem appropriate over the next five years."

Al Mohannadi added: "The extension of the agreement has also been associated with the study conducted by the embassy of Qatar in the UK in relation to the positive impact of the Festival and role of the Qatari sponsorship in increasing the racegoer turnout which amounts to 100,000, extensive media coverage, top-quality runners. All such factors motivate us to work towards an optimum investment in order to realize our objectives in favor of Qatar's equestrian sport in general."

Image used for representation purposes only.