Qatar get off to perfect start after impressive Opening Ceremony

Qatar impressed the world with a spectacular Opening Ceremony of the 24th Men’s Handball World Championship on Thursday (15 January), followed by the host team absorbing the pressure on court taking a hard-earned 28:23 win in their opening match against Brazil - giving their tournament the perfect start.

The first day of Qatar 2015 started with an impressive, colourful and breath-taking Opening Ceremony full of music, a light show and some dancing.

The Opening Ceremony focused on the youth of Qatar and the 24 participants, who were represented by flag bearers. The ceremony was crowned by a huge fireworks show, alighting the sky of Doha with 24 artists from the 24 nations singing the official anthem of the event “Live it, win it”.

The World Championship trophy was presented by Fahed, the mascot of Qatar 2015, represented by Qatari boy Hassan Al-Naimi, before both competitors of the opening match entered the court - cheered on by thousands of spectators in Lusail Arena.

Qatar got off to the far better start playing with a highly aggressive defence and made the most of Saric’s saves. Qatar’s physical strength and the Brazilian players’ obvious lack of interest in running back when having lost the ball, allowed Qatar to increase their lead to 13:6.

Brazil did, however, manage to edge closer to the halftime score of 15:12 and even reduced the gap to only one goal (21:20) with 10 minutes left to play. However, this was as close as they got. In the end, Qatar managed to hold off the fiery Brazilian approach and win clearly by five goals, 28:23. 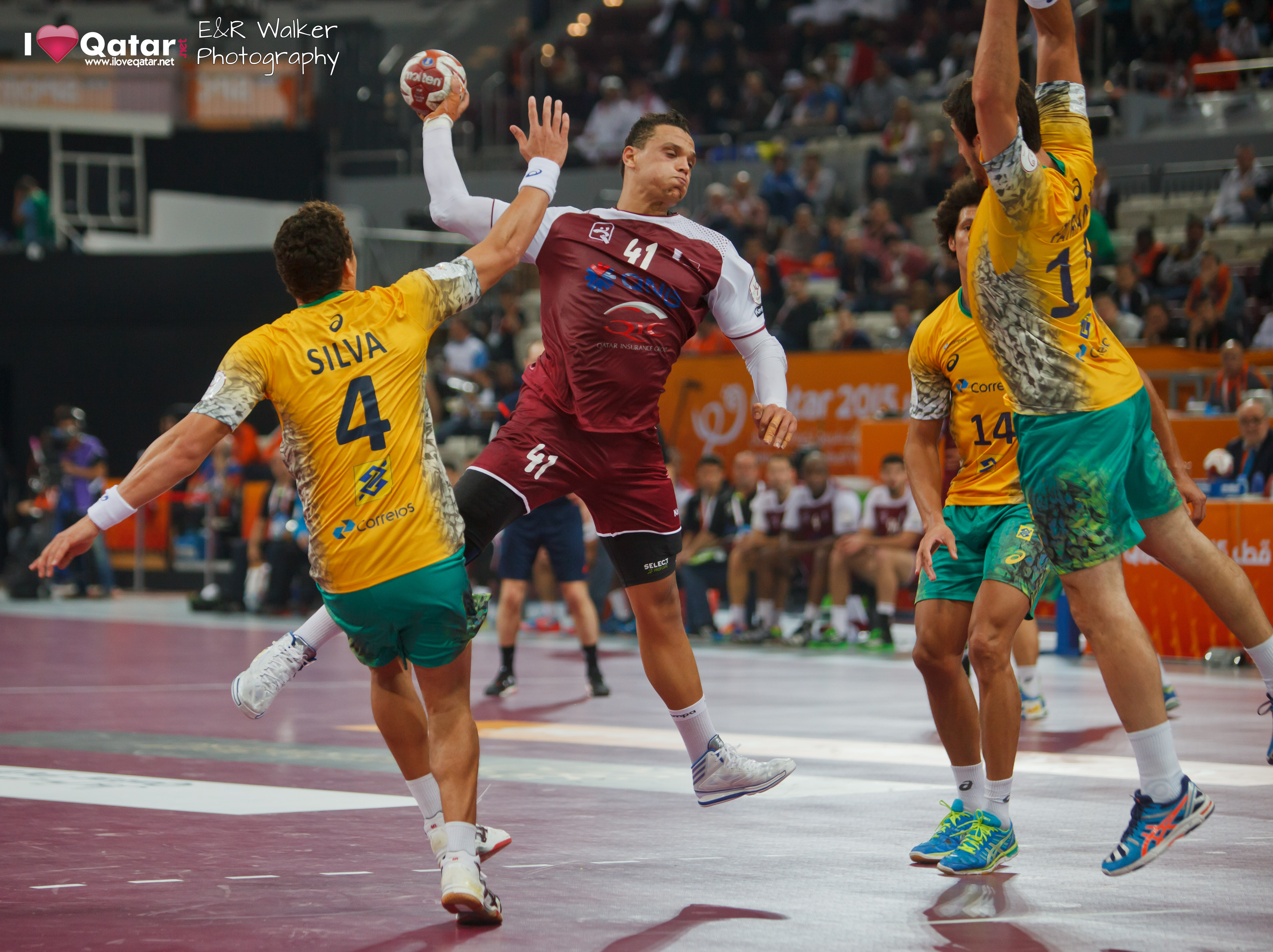 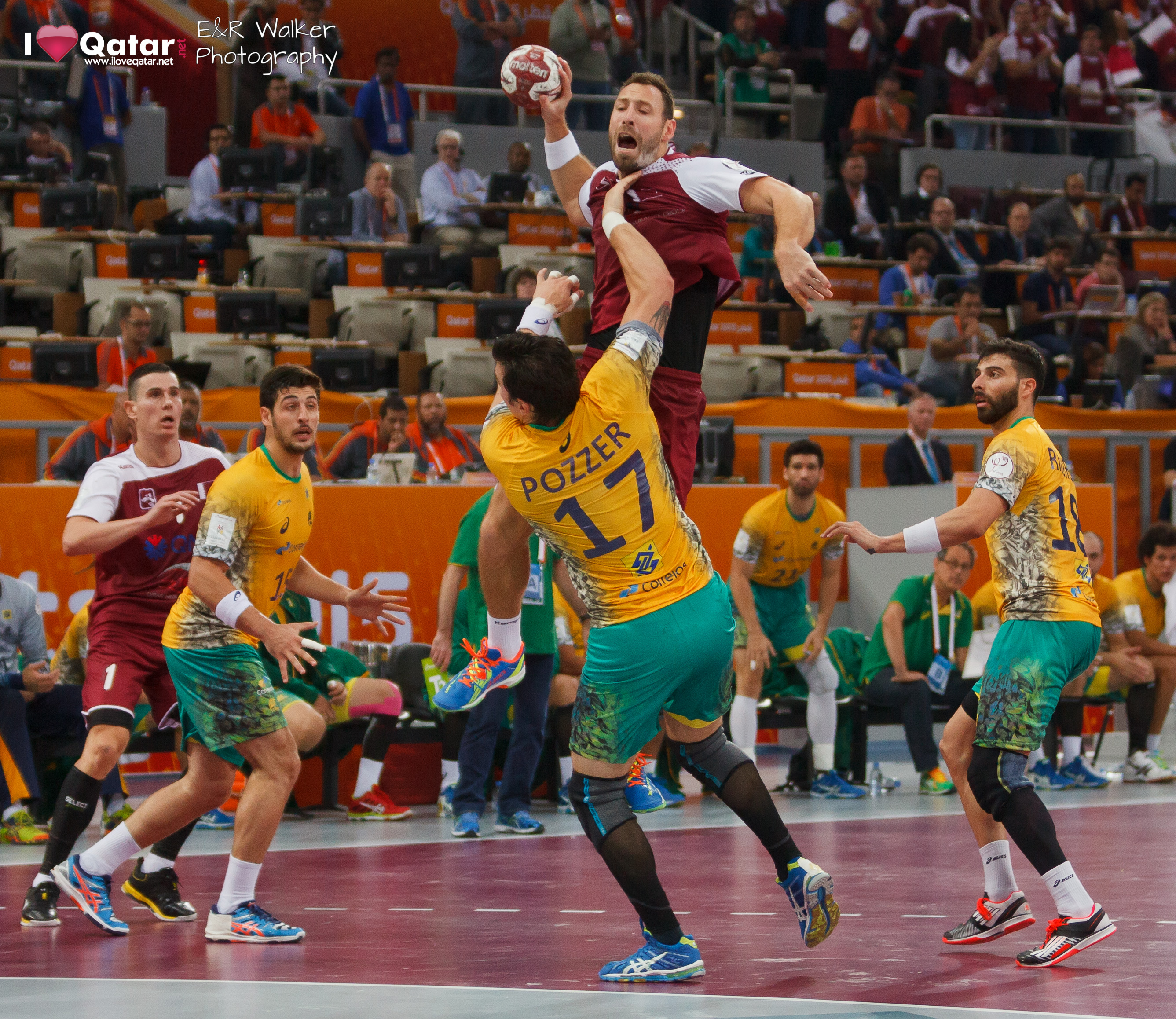 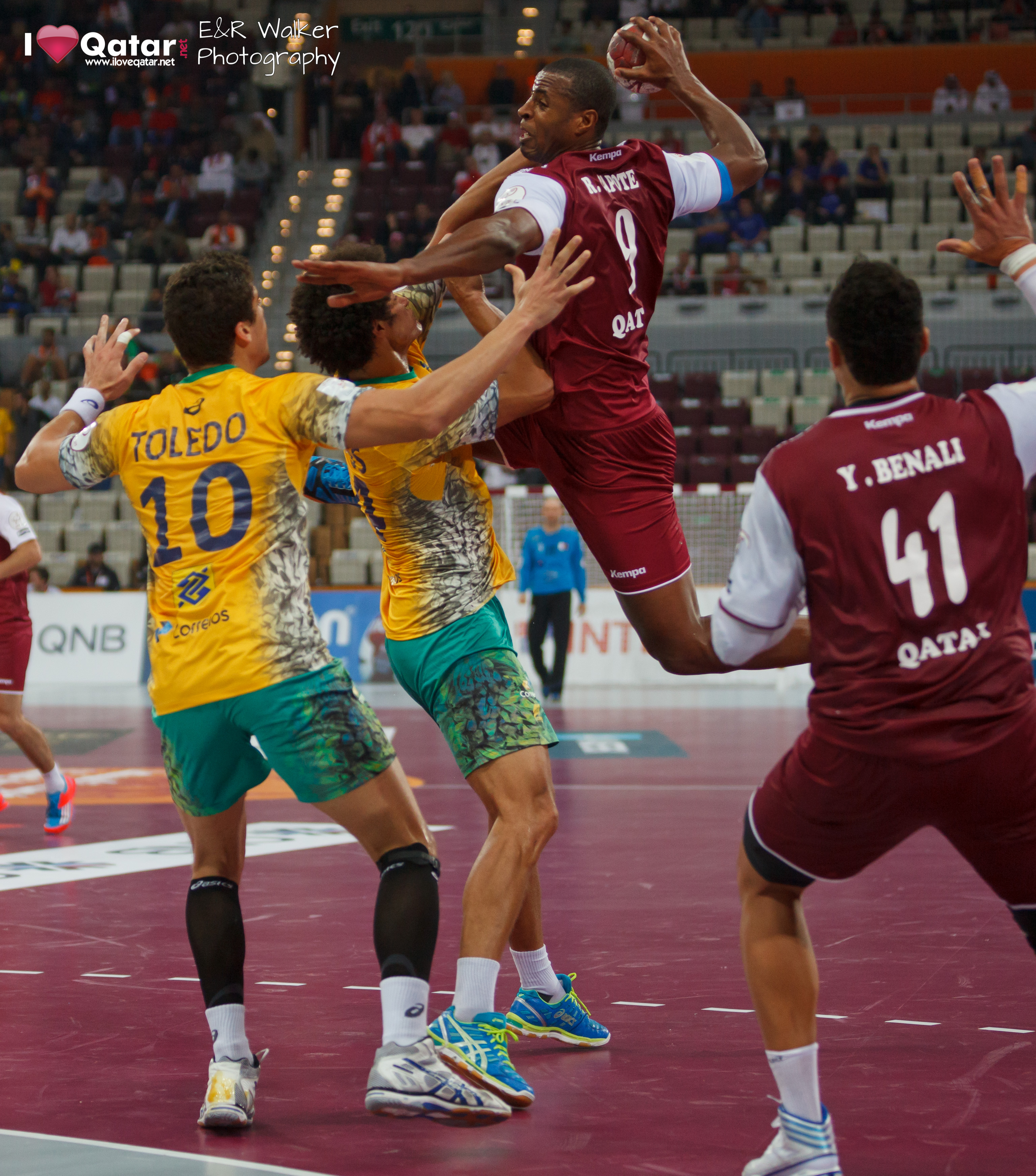 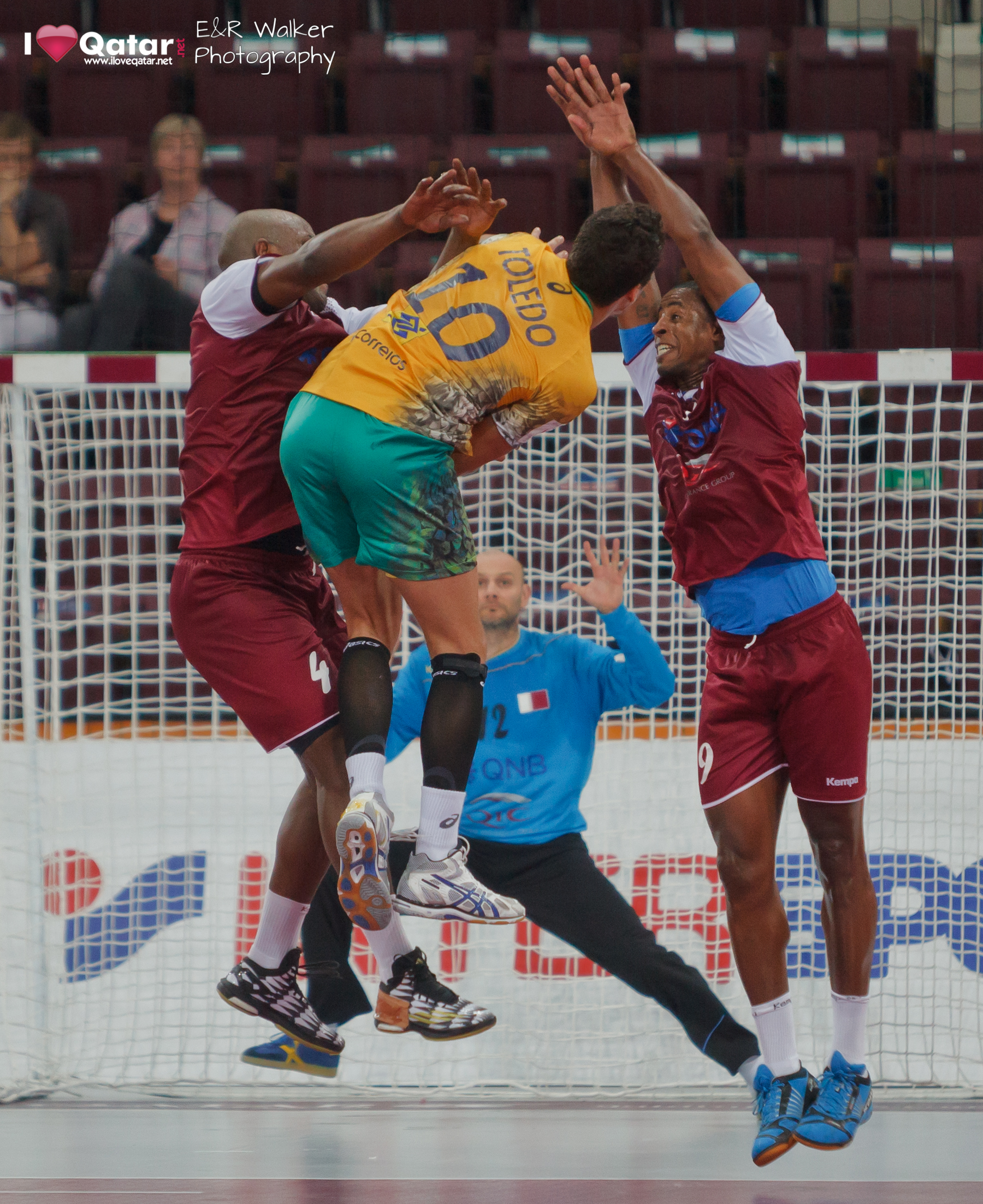