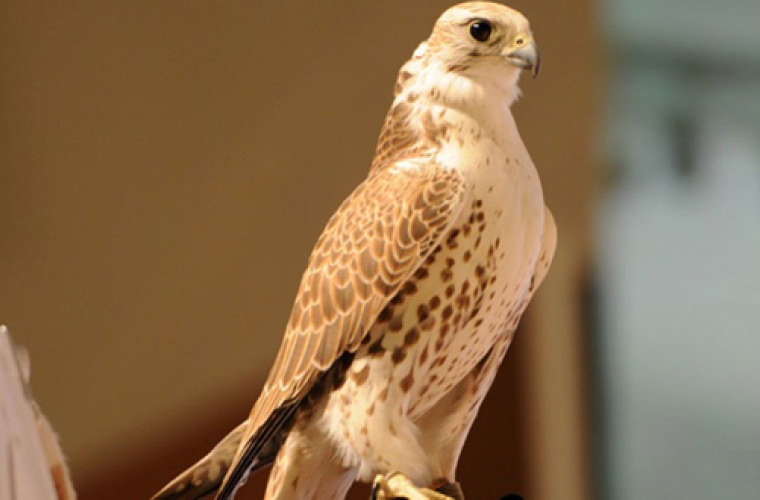 The Organising Committee of the Qatar Falconry and Hunting Festival has completed preparations for its sixth edition, which begins on January 5th, 2015 at Sabkhat Marmi near Sealine, Mesaieed, under the patronage of HE Sheikh Joaan bin Hamad bin Khalifa Al -Thani.

The final draw for the various competitions of the festival was held at the Gannas Society's headquarters in Katara building 33 on Wednesday following the completion of the registration phase, during which 1406 participants signed up for the festival.

The Organising Committee further noted that the festival grounds was fully equipped with the best resources and equipment necessary to conduct competitions, in addition to the adoption of sophisticated and advanced system for communication between the members of the committees of the various competitions to ensure the accuracy of the results, which will be announced directly to the public in attendance.

The Committee commended the efforts of the supporting participating in this major cultural event, thanking them for their constructive and fruitful cooperation in order to overcome all the challenges and obstacles, and to provide the necessary ingredients for the success of the festival.

The Organizing Committee welcomed participants from the countries of the Gulf Cooperation Council (GCC) in the festival's competitions, which in turn demonstrates that the festival has become a destination for falconers and especially the elite among them, and those who have a long history in this distinctive sport so important to the country's, and indeed the region's heritage.