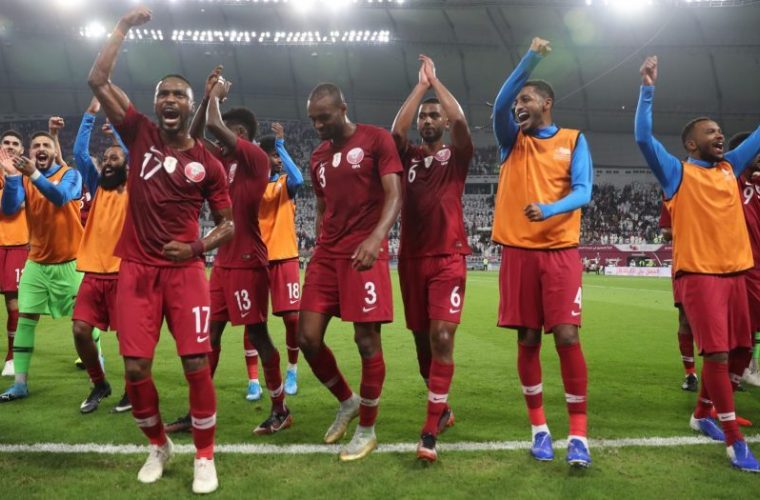 Qatar coach Felix Sanchez said Wednesday that the match against Saudi Arabia clash in the semi-finals of the 24th Gulf Cup will be a difficult match but that they remain focused on getting to the final.

Sanchez said in a press conference ahead of the match that the team was well aware of the Saudi team's ability, but that they intend to rely on their own strengths to reach the final. He added that the players were raring to go and that there were no new injuries to report.

On the recent wins of Qatar against Saudi Arabia, he said that it was important to get these wins but that they have no impact on tomorrow's match. He noted that each side will try to impose their philosophy on the match, and whoever will remain more focused will win.

For his part, Qatar's goalkeeper Saad Al Sheeb said that he hopes the team comes out of the semi-final match victorious. He noted that the two sides have the majority of their players from two particular clubs. On the fans' attendance, he expressed his hope that it will be at a similar level to that of the match against the UAE where there wasn't one empty seat.