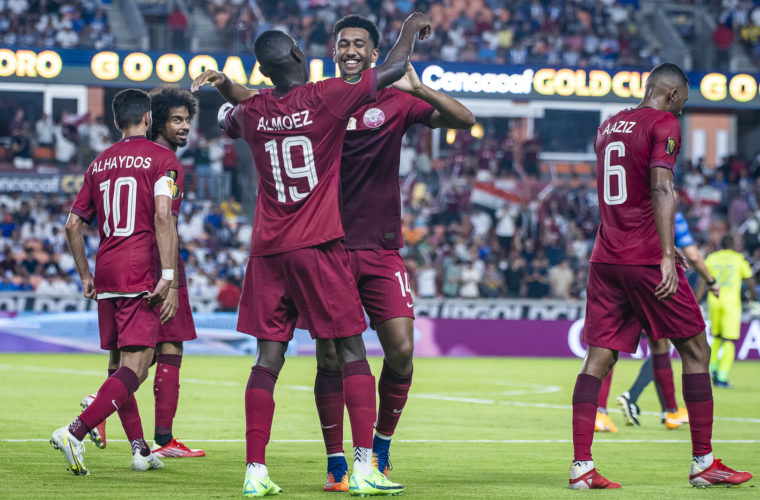 Qatar defeated Honduras in a tightly contested 2-0 match to decide first place in Group D of the 2021 Concacaf Gold Cup on Tuesday at BBVA Stadium in Houston.

Honduras was on the attack early and looked to be picking up where they left off against Panama, but then Romell Quioto, during the run of play, picked up an injury in the 15th minute and could not continue.

After holding off pressure, Homam Ahmed struck to give Qatar the lead in the 25th minute of the match. It marked the third straight match in which the champions of Asia scored the opening goal.

Qatar kept pressing forward, but Almoez Ali was denied by Honduras goalkeeper Luis Lopez. Lopez provided another vital save after Qatar were awarded a penalty. The San Pedro Sula native denied another star for the 2022 FIFA World Cup hosts, Akram Afif, from the spot to keep it a one-goal affair.

Honduras would lose another important player to injury when team captain and all-time appearances leader Maynor Figueroa had to be pulled just before the half.

Honduras remained on the hunt for an equalizer into the second half and Alexander Lopez, who scored for Honduras in the prior game against Panama, tried his luck in the 67th minute, but was denied by defender Abdelkarim Hassan.

Abdelaziz Hatem was another player looking to score in his second consecutive match, but was denied by Honduran defender Kevin Alvarez.

Hatim eventually got his second of the competition though to secure the victory five minutes into second half stoppage time, polishing off the three points with a strong finish.

Afif, Ali and Hatem lead Qatar in scoring in the Gold Cup with two goals each. Qatar also finished the group stage undefeated, with two wins and a draw in their first Gold Cup participation.

They move on to face El Salvador, while Honduras will be matched with Mexico in the quarterfinals. 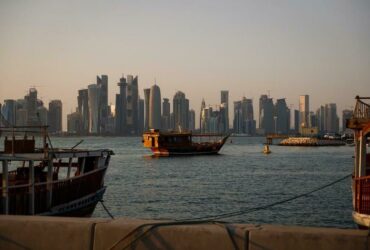 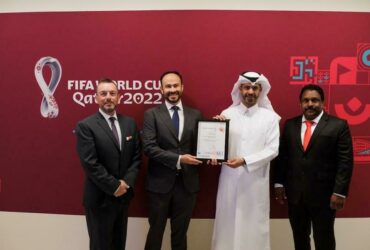