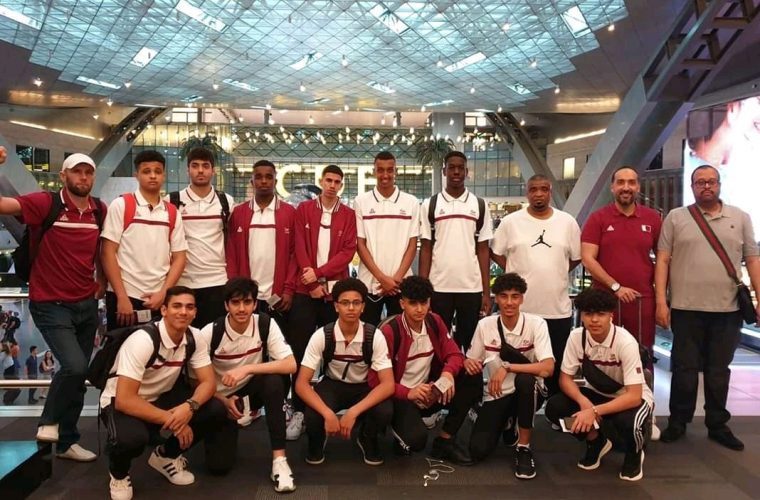 Qatar U18 basketball team beat their UAE counterpart 63-50 in the fourth round of the GCC U18 Basketball Championship, currently held in Manama.

The tournament is a qualifier for Asian Cup 2020.

Coach Saeed Mubarak of Qatar said he was glad for achieving their first victory in the tournament. The team exhibited good performance but were not lucky in the first matches against Saudi Arabia and Kuwait, he said adding that the team gave a very good game especially Yousef Rudwan who scored 30 points in the match.

In another match, Kuwait managed to beat Oman 69-43 to reach 7 points and compete for the second spot in the Asian Cup, against Saudi Arabia in their upcoming match.

Qatar now have 5 points, while UAE have 4 points. Oman lead the tournament standings with 8 points, followed by Kuwait and Saudi Arabia with 7 points, then Oman and Qatar with 5 points each.