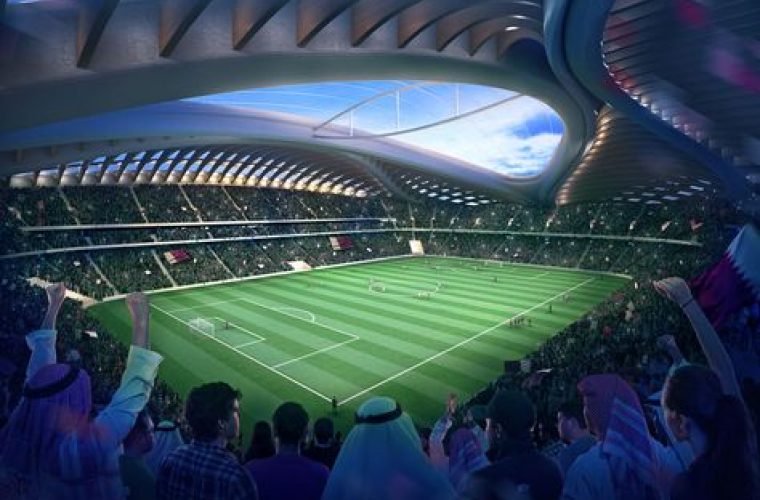 Qatar has pushed ahead with its plans for new cooling systems for sporting stadiums, despite the World Cup 2022 being moved to winter to avoid temperatures as high as 50 degrees Celsius.

A new weather station was installed at the under-construction Al Wakrah Stadium last week, including a sun tracker, a solar-powered device to monitor temperatures, humidity and other features, to help record the data needed to create the cooling technology needed, Doha News said, quoting the Supreme Committee for Delivery & Legacy, which is responsible for implementing the infrastructure required for the World Cup.

“We usually get this information from data based on national weather station measurements, like the one at the airport, but for our program, we wanted to know exactly what the weather is like close to our stadium sites,” he was quoted as saying.

Similar weather stations also would be installed at the Al Rayyan and Lusail stadium sites, with data to be collected for at least three years, the committee said.

The technology was a significant inclusion in Qatar’s bid to host the FIFA football tournament, which is traditionally played during the summer.

But within days of the Gulf state being awarded the event in 2010, there were calls for it to be moved to winter, with some doctors claiming the searing heat would affect the health of players, as well as fans who may be deterred from attending.

In February, FIFA ended four years of speculation over when the tournament would be scheduled, announcing it would be moved to November-December for the first time in its history.

The final is scheduled to be on December 18, with the number of playing days expected to be 28.

Qatar also has reduced the number of stadiums it plans to build for the event from 12 to eight.