Qatar 2022 World Cup may not need cooling systems after all 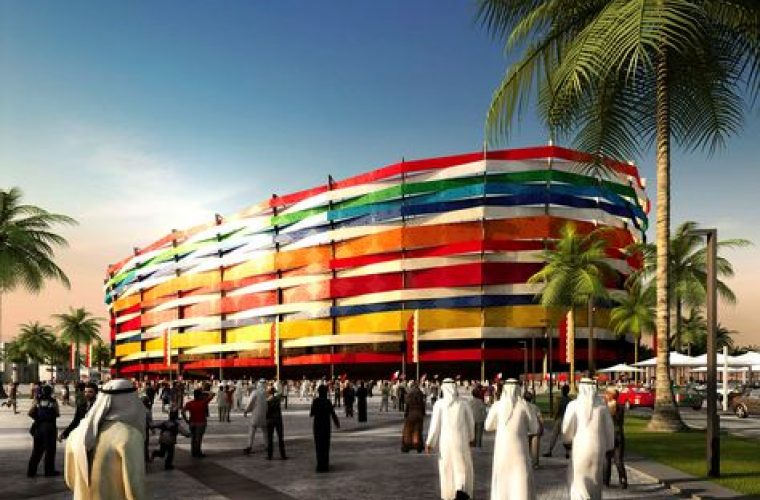 A winter World Cup in Qatar may not require cooling systems to lower temperatures in the stadiums as proposed in the bid for a summer tournament, said an executive from the Gulf state's 2022 organising committee.

Earlier this month, soccer's world governing body FIFA ended more than four years of uncertainty over the timing of the World Cup in Qatar by announcing it would be played in November and December with the final on Dec. 18.

One of the biggest challenges of hosting the tournament in the summer months, when temperatures at times exceed 40 degrees Celsius, was cooling down the stadiums but with the shift to the winter the organising committee is reassessing the situation.

"The temperatures are lower in the winter so the demand for cooling will be lower," Dario Cadavid, technical assurance and integration manager at Qatar's 2022 Supreme Committee for Delivery and Legacy told Reuters in an interview.

"It's very possible that during that time of the year that cooling isn't required for the winter," he added, without giving any details on the potential cost savings of using less energy if the cooling systems are not used.

Qatar always said a summer World Cup was viable thanks to revolutionary cooling technologies it is developing for stadiums, training areas and fan zones but there was still widespread concern for the health of players and fans.

However, Cadavid downplayed those concerns.

"In order to provide safety for the players we need to provide a temperature between 26 and 29 degrees... our target is 26 degrees," he said.

Whether it is used at the finals or not research on cooling technologies is continuing because Qatar wants the 2022 stadiums to be available for local league games all year, said Cadavid who described this aspect of the bid as the "legacy" element.

There are fewer local matches scheduled each week in the summer than there will be at the World Cup and they require less planning so maintaining cool temperatures in the stadiums will require lower amounts of energy, according to Cadavid.

"...matches in the summer for the local leagues are less frequent than a tournament.. you have two matches per week so less demand for energy," he said.

FIFA also decided to cut the length of the 2022 tournament from 32 to 28 days, meaning more games will be played per day and a country of Qatar's size might thus need fewer stadiums.

The number of stadiums planned for the finals has not been announced but the revolutionary cooling system will be installed when each ground is constructed, Cadavid said.

"It's more difficult to put in the systems after the stadiums are finished... it becomes more expensive and complex because the cooling system is integrated so that needs to happen now."

While declining to detail the costs or energy required to bring temperatures down from 40C to 26C, Cadavid said the general expense of installing the "mechanical" aspects of a stadium with a cooling system was 20-30 percent of the total.

As part of Qatar's original bid, he said the organising committee will provide all the energy used for cooling from sustainable resources including building a 100 megawatt solar power plant and installing solar panels in every stadium.

"This technology has been proven so it's no longer a fantasy... we are working to make it more sustainable," he said.