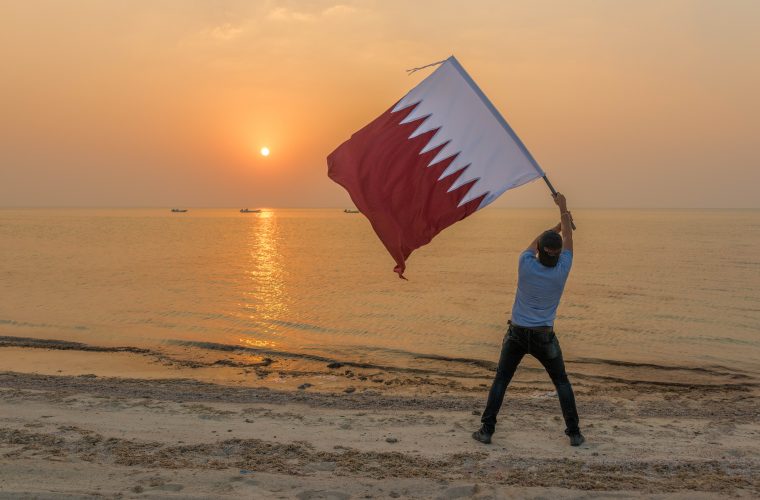 The Qatar 2019 World Beach Games of the Association of National Olympic Committees (ANOC) kicks off on Saturday in Katara and continues until Wednesday.

The opening ceremony will start with the Qatari national anthem, followed by an introductory film about the competitions and entry of participants. H.E. QOC Secretary General Jassim bin Rashid Al Buainain, Vice Chairman of the Supreme Committee and Director-General of Local Organizing Committee of Qatar 2019 World Beach Games, will deliver the Organizing Committee's speech. After that, ANOC Acting President Robin Mitchell will deliver a speech followed by the opening ceremony operetta.

Almost 100 countries will be competing across four specially created venues that will host Olympic medalists, world champions and many of the leading names in each of the 13 contested sports.