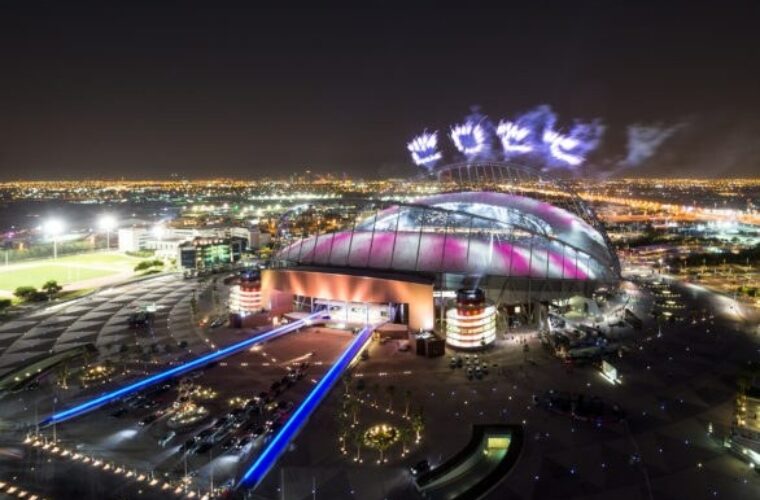 The local organizing committee of the 24th Arabian Gulf Cup 2019 has confirmed that all arrangements for the tournament have been completed, during a press conference held today at Khalifa International Stadium to reveal the latest developments related to the event.

The Director of Marketing Committee of the local organizing committee Khalid Al Kuwari, confirmed that the promotion campaign for the 24th edition of Arabian Gulf Cup 2019 was launched some time ago, through the launch of the logo of the tournament, in addition to organizing many events both inside and outside the country.

Al Kuwari said that the sale of tickets, which was put on the website of the Arabian Gulf Cup 2019, is witnessing an increasing demand every day, pointing out that selling tickets have been launched in many shopping malls to provide the opportunity for the largest number of audiences to buy their tickets, as well as in Kuwait and Oman.

Al Kuwari also outlined the keenness of the organizing committee to provide all facilities to the fans by facilitating access to the two stadiums that will host the tournament, by setting a special ticket's code which is scanned electronically, and which will allow fans to know where their car is parked, and will enable them to benefit for free from the Metro services after coordination with Qatar Rail Company.

For his part, the Director of Establishments and Bodies Department of the local organizing committee Jassim Al Jassim, said that the 24th Arabian Gulf Cup 2019 will be held at two stadiums, Khalifa International Stadium and Abdullah bin Khalifa Stadium at Al Duhail Club, and the tournament is a valuable opportunity to test the readiness of one of the stadiums hosting the 2022 World Cup, as well as an opportunity to introduce football fans to the nature of the close distances that will characterize the World Cup edition in Qatar.