Playing at Aspire Academy is a great preparation for Thailand 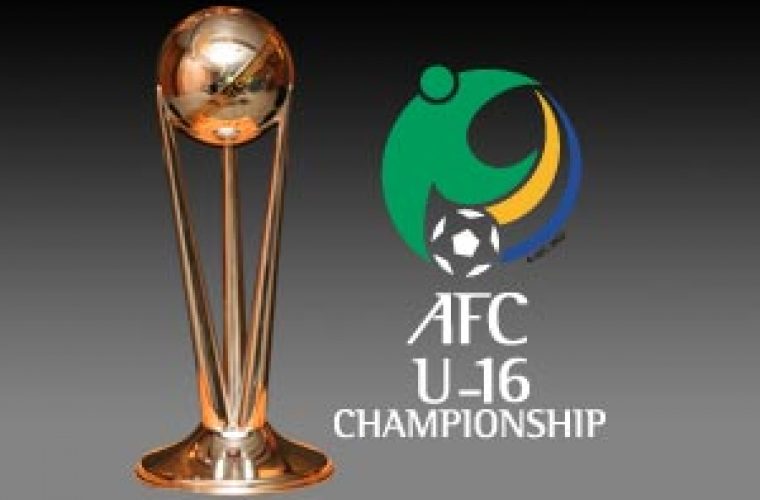 The new football season for Aspire Academy for Sports Excellence started on Tuesday with the kick-off of the “International U17 Tournament” (age group 1997) that brought the youth national teams of Qatar, Kuwait and Oman as well as Real Madrid Juvenil B to the Academy. Before the last games of the tournament are played on Sunday night at 8pm, the teams expressed their thanks to Aspire Academy for hosting this high-profile event.

“Events like this are very important for the players to get to know each other better on and off the pitch and we are very thankful for the invitation. Qatar is a leader in sports and what they have here at Aspire Academy is unique: Great facilities, great people and the ambition to constantly get better,” said Oman-coach Yaqoob Alsabahi. The tournament is for his team also a good preparation for the upcoming AFC U16-Championship 2014 this September in Bangkok, where Oman is going to face host Thailand, two-time winners Korea Republic and Malaysia.

The 16-nation competition will be played from September 6 to 20 and the top four teams will qualify for the FIFA U-17 World Cup in Chile next year. Making the semi-finals is also a goal that Kuwait wants to achieve. “Coming here and playing against strong teams is an important part of our preparation for Thailand. I have been coming to Aspire Academy with teams since 2006 and have gotten to know the place very well and know about the great job they are doing for sports in Qatar,” said Ibrahim Obaid, coach of Kuwait.

While the tournament also plays an important role in the Qatar’s preparation for Thailand, where they are going to face former winners and last edition’s host Iran, Syria and two-time champion Saudi Arabia, Real Madrid uses the tournament in order to provide their “Juvenil B” side with more international experience. “We always love to come here with our teams and Aspire Academy is a very interesting project that improves players not just on a sporting, but also on a personal level,” Real Madrid-coach Ruben de la Red commented on the current stay in Doha.