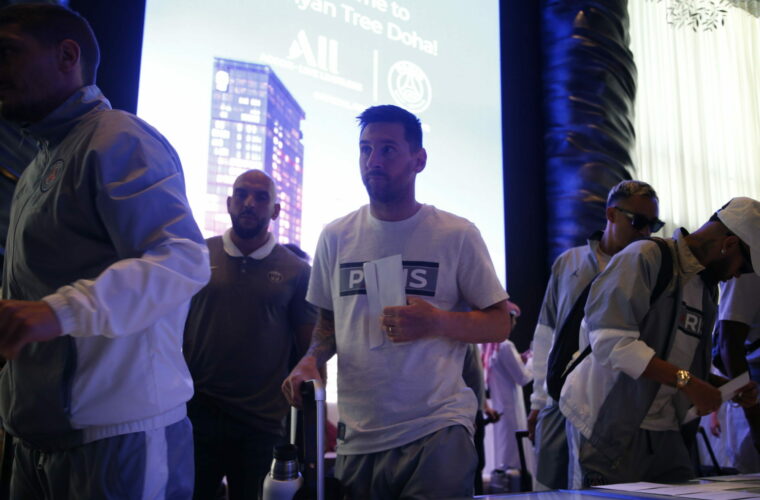 Paris Saint-Germain arrived in Doha and will go on a tour in Qatar on 15 and 16 May 2022. They will also visit two stadiums hosting the FIFA World Cup Qatar 2022™ matches.

On May 15, the Parisians have visited the University of Doha for Science and Technology and the Aswaj Academy to meet their young fans where they were able to interact and answer a number of questions from the young fans. The team also visited the Kids Cancer Patients at Sidra Hospital in an effort to show support to their fans. Around 20 kids were able to meet the Parisians.

This tour was originally scheduled for last January and is an opportunity for the Parisians to meet their Qatari supporters and take part in a series of events organised with the Club’s partners present in Qatar, such as ALL, Aspetar, Ooredoo, Qatar Airways, Qatar Tourism and QNB. The team flew out after their Ligue 1 match against Montpellier on matchday 37.

RELATED: Paris Saint-Germain head to Qatar on 15-16 May for a new spring tour 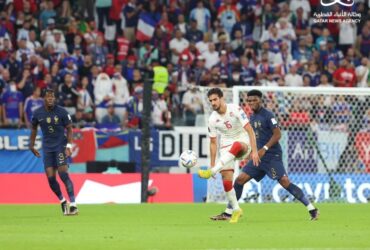 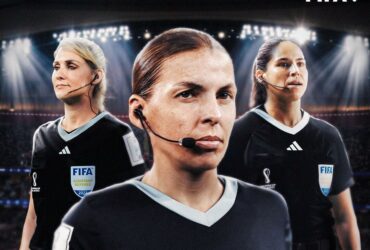 QATAR2022 / NEWS
"It is safe for everyone to be in Qatar"- Hassan Al-Thawadi addresses World...
Submit