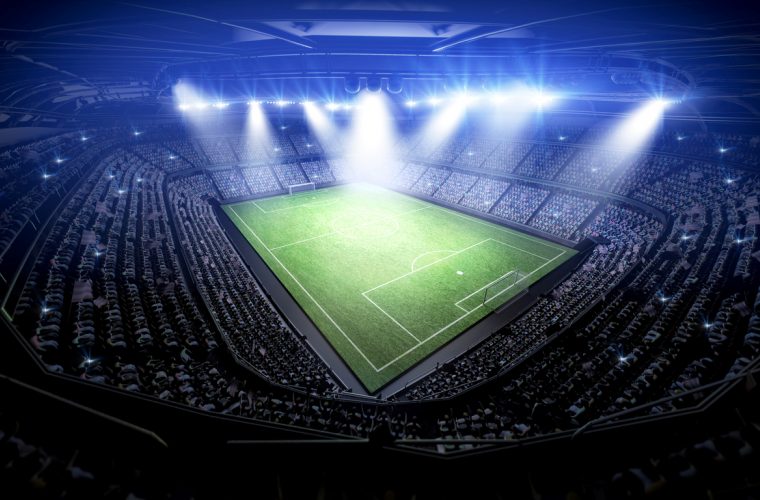 A symbol of the Arab world, palm trees have long been seen outside football stadiums in the Middle East and form an integral part of Arab culture which have served many generations. If an innovative concept developed by a team of female engineers from Al Faisal University in the Kingdom of Saudi Arabia is successful, palm tree fibers could soon be used within stadiums as well – for the fans’ seats.

The five-member team, consisting of Nourah Alrubaiq, Suhailah Alkhawaske, Nada Haboudal, Arwa Alanqary and Noreen Mandora, whom are considered as one of the university’s first female Engineering graduates, came up with the idea of utilising the enormous biomass produced by palm trees in sustainable Industrial applications, such as manufacturing stadium seats.

The innovative idea of linking tradition with innovation led to them shortlisted as semi-finalists for Challenge 22, a regional innovation award launched by the Supreme Committee for Delivery & Legacy (SC).

Talking about the motivation behind their idea, Nourah Alrubaiq, the team leader, said: “Palm trees have always been part of the Arabian culture and the Arab world is home to 70% of the world’s 120 million palm trees.

“The palm tree waste in Saudi Arabia is 75,000 tons annually, and that presented a huge opportunity for us to develop a sustainable solution to make the best of the discarded biomass instead of disposing it.”

The project was initiated in 2015 at Al Faisal University by conducting several preliminary studies on the different characteristics of palm tree fibers through the support of SABIC facilities.

After that, the team started working on fabricating test samples of the material produced from natural date palm tree fibers to determine the feasibility and conditions of the production process. The positive results encouraged the team to continue working on the project and submit their idea for the sustainability challenge of Challenge 22.

Sustainability is a key important element in this project. The team developed a way to use the waste of date palm trees mixed with recycled polymer such as PVC to produce the seats. The project presents two key benefits – the recycling of palm tree waste and polymers, as well as the fact that once produced, the seat itself can be recycled to manufacture other products.

According to early studies done by the team to identify the economic feasibility of the project, they found that using only 1-3% of the 75,000 tons of annual palm tree waste in Saudi Arabia, they can produce 40,000 to 60,000 seats.

Given that the price of one ton of palm tree waste ranges between USD 100–150, they found that the cost of production will be reduced considerably.

Speaking on behalf of the team, Alrubaiq expressed their collective belief that Challenge 22 will help them turn their concept into a viable product before 2022.

He said: “We are looking to promote and encourage local production and we hope that Challenge 22 will be the platform that helps us reach our goals.

“In the short term we want to secure the support for patent registration, and in the long run implement the idea and finally conclude the feasibility of its use in projects for the 2022 FIFA World Cup in Qatar and other regional projects.”

Alrubaiq’s team members, along with other Challenge 22 semi-finalists, have had access to a network of mentors, and training workshops provided by programme partners AstroLabs, to help develop their proposals.

The teams had six weeks to enhance their submissions that are undergoing review before the SC announces the finalists in mid-April.

Finalists will then be invited to Doha to take part in additional interactive trainings and workshops designed to further fine-tune their ideas ahead of presentations to the final judging panel.

Alrubaiq believes that the combined talents of her team, which includes three mechanical engineers and two industrial engineers, gives them the ability to build a comprehensive and feasible proposal to support what they already believe is a winning idea.