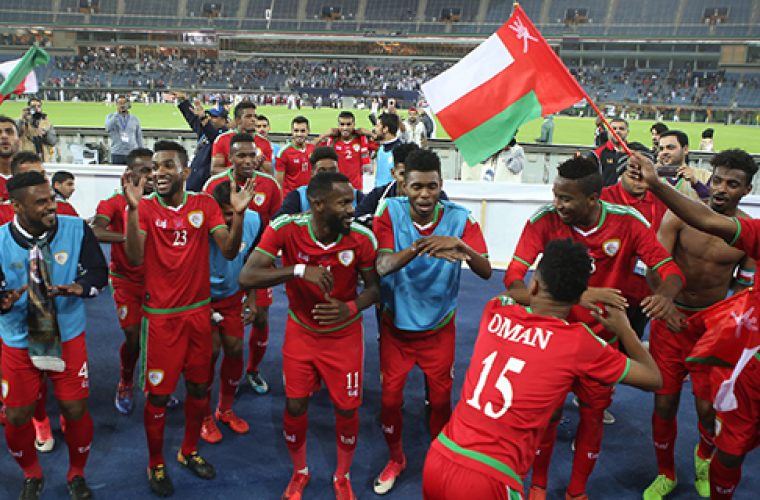 Oman won its second Gulf Cup after defeating the UAE 5-4 on penalties. The match was goalless over regular and extra time, 120 minutes of play in all. Oman last won the trophy in 2009.

The Omanis played a more attacking game while the UAE just couldn't find the back of the net. In fact, the UAE had scored only one goal in the course of the tournament and that too through a penalty, against Oman of all countries.

The UAE should have scored in regular time but Omar Abdulraham, their best player in the tournament saw his penalty saved by Oman goalkeeper Fayiz Al Rashidi. Abdulrahman saw his kick saved again by Al Rashidi in the penalty shootout.

Qatar bowed out early from the tournament and failed to qualify for the semifinals, as did Saudi Arabia, who have qualified for the World Cup in Russia.

Have you been following this year’s Gulf Cup? Drop us a line with your thoughts on the final match result in the comments below ! Also, don’t forget to like and share this article.