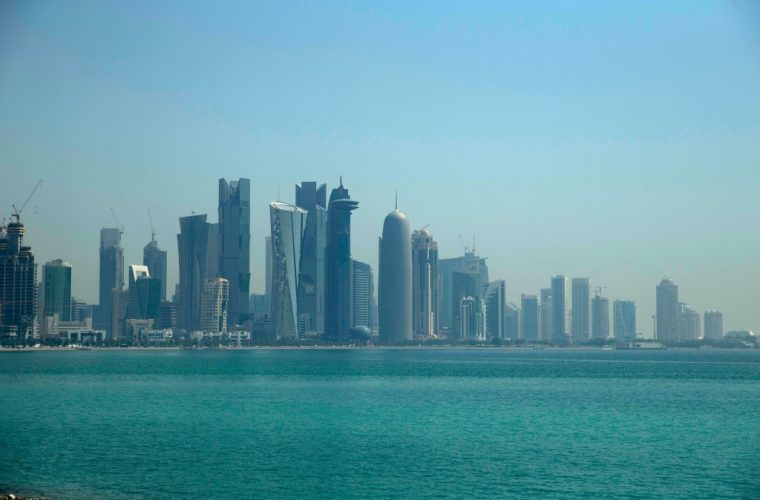 The Association of National Olympic Committees (ANOC) will hold its 2016 general assembly in Doha, Qatar rather than as originally planned in Rio de Janeiro, general secretary Gunilla Lindberg told reporters on Friday.

The meeting has also been moved from an April date to November to allow for the third ANOC Awards Gala to recognise achievements from the 2016 Summer Games in Rio.

The hosting of the gathering of 207 national Olympic committees is another coup for Qatar which has invested heavily in taking a central role in international sport.

"The general council was planned first week of April, that is six months from now and we couldn't fill an agenda," said Lindberg, who added that Rio Olympic organisers had also indicated that they already had their hands full organising the Summer Games.

"It is a lot of organisation for a host city, I think we have taken a good decision to go to Qatar in November," she said.

The ANOC concluded its general assembly in Washington on Friday.