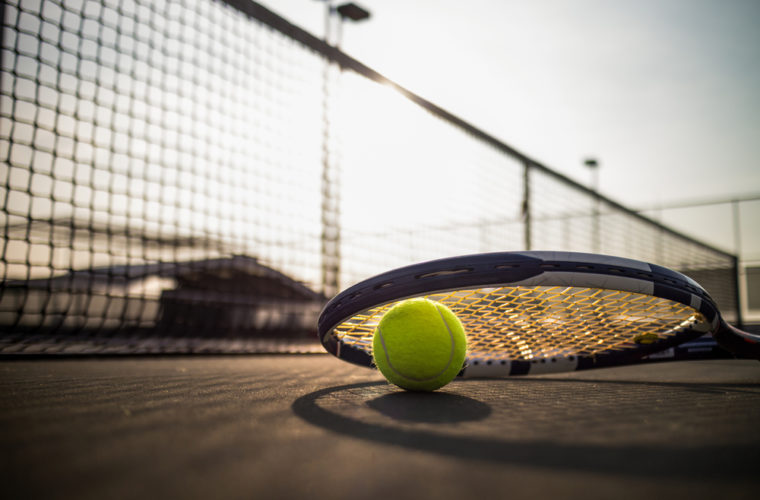 Qatar Tennis Federation (QTF) announced that nine of the World's top-ten players have confirmed their participation at this year's Qatar Total Open to be held from March 1 to 6 at the Khalifa International Tennis and Squash Complex in Doha.

Except for the World No. 3 and three-time Grand Slam winner, Naomi Osaka of Japan, all the superstars in the upper echelon of the Women's Tennis Association (WTA), led by World No.1 Ashleigh Barty of Australia, will be strutting their stuff in Doha - in what promises to be one of the best tournaments in the region so far, a QTF press release said.

The 24-year-old Barty, who Petra Kvitova stopped in last year's semi-finals, will be hoping to lay her hands on the golden falcon trophy for the first time with her second appearance in Doha.

Barty, a former cricketer who became the second Australian to capture the WTA Finals crown following 1974 and 1976 champion Evonne Goolagong Cawley, and the fifth player to win the tournament as a debutante, is having her second successive season on the top of the WTA rankings.

She secured the ninth title of her professional career on Sunday at the Yarra Valley Classic after defeating Spain's Garbine Muguruza in straight sets.

"We are very excited with the array of stars on parade at this year's tournament, which is one of the strongest. Having nine out of the ten top stars confirmed for this tournament indicates the importance they've placed on the Qatar Total Open. The tournament has always lived to its promise of bringing the best of tennis to sports lovers in Doha, and we look forward to another exciting time this year as well. We cannot wait enough to welcome all the stars come March."

"Another round of exciting tennis is here, and we are happy to be hosting the World's best players in Doha again. We are delighted with the superstars' interests, which is a testimony to the wonderful hospitality they've always enjoyed in Doha - the home of hospitality."

In all, a total of 32 players, including four qualifiers, are expected to feature in the singles event of the WTA Premier 5 tournament while 16 teams will slug it out in the doubles.