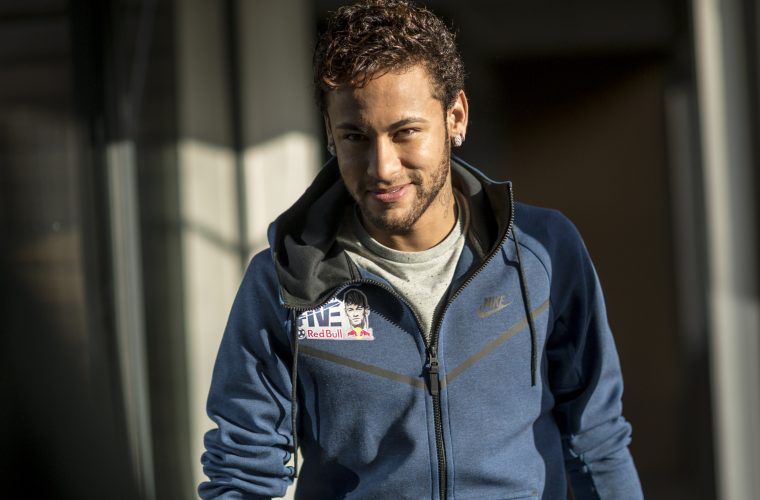 The stage is all set as the qualifiers phase of the Neymar Jr’s Five has come to an end. Which means we’re left with 16 teams, all locked n’ loaded for Qatar’s National Final on April 6.

The three qualifier stages have surely been thrilling and fulfilling with each one giving us a fair share of surprises. It all happens in the blink of an eye; first there’s five, then there’s none.

Here are the 16 teams that have stormed through to the finals;

The finals will go down in a classical knockout format, giving teams only one chance to serve their very best. It’s all about bumping up the offense and holding down the defense. Expect to see flashy footwork, slick strats and powerful plays.

The champions will be officially representing Qatar at the world finals in Brazil. The lucky 5 will be in the presence of legendary Neymar Jr. himself at the Instituto Projeto Neymar Jr. Like a final boss in any video-game, the Neymar Jr’s Five world champions will take on Neymar and his elite squad for an unforgettable session of five-a-side football. Just the thought of that gets your legs kicking!

All images courtesy of Red Bull