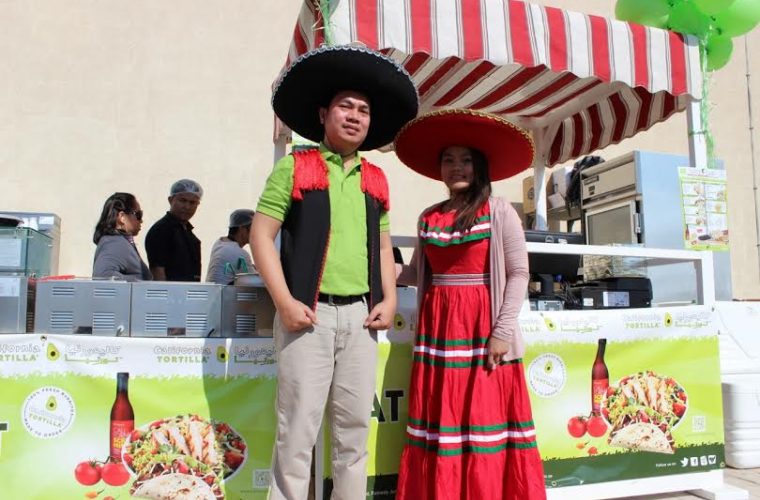 After a 6-month nationwide scouting program, Aspire Academy granted 60 young aspiring student athletes a full scholarship and welcomed them to their prestigious institution at an induction ceremony on Tuesday evening.

Hand-picked from over 3,000 schoolboys from across the country, the talented 9 and 10-year-olds from Doha represented some of the most gifted and most promising future Olympic athletes. Offered full sporting scholarships, the new students will now be given the opportunity to take advantage of the Academy’s world-class facilities, when they begin their studies in September.

Their formal enrolment had the children undergo intensive physical and psychological trials at the Academy’s facilities. Impressing Aspire scouts during this process, the young sportsman were recognised for their efforts during the ceremony.

Well-attended by local sporting personalities, the induction event began with a brief opening speech from the Academy’s Director General, Mr. Ivan Bravo. Welcoming the new students, Mr. Bravo said, “We are incredibly excited to welcome these boys into the Academy. It is a great achievement for them to be offered a place here and they should all be tremendously proud of their achievement.

“Rest assured, that during their time at Aspire Academy, we will do everything in our power to develop this new class of 2014 children into national and international athletes. The first-class education that the boys will receive at the Academy will ensure that they are successful in all facets of life, in addition to, developing well-rounded graduates that Qatar can be proud of.”

Also present at the ceremony were current and former Aspire Academy students, as well as, the parents of the new Academy prodigies. During the 2-hour ceremony the family members were given the opportunity to hear about the positive experiences of former students and raise any concerns and questions about their son’s enrolment with senior Aspire management.

Qatari lawyer Essa Al Sulaiti, the proud father of new Aspire Academy student Abdulla Al Sulaiti commented on his decision to allow his young boy into the Academy, Mr. Al Sulaiti said, “I am delighted that Abdulla will be joining Aspire. This institution is recognised within the local community and also internationally as a leader for sports development and academic education. I am very impressed with the Academy’s ability to marry together physical training and a vigorous academic curriculum for its students. If God wills, the experience gained at Aspire will help Abdulla fulfil his dream of competing for the Qatari national football team in the 2022 World Cup.”

All of the new students will now have the opportunity to learn and train at the Academy until their 18th birthdays. During this six-year period the children will benefit from the Academy’s integrated educational programs, world-class training expertise and sporting facilities. By graduation, the academy aims to have developed these young athletes into well-educated sporting champions.